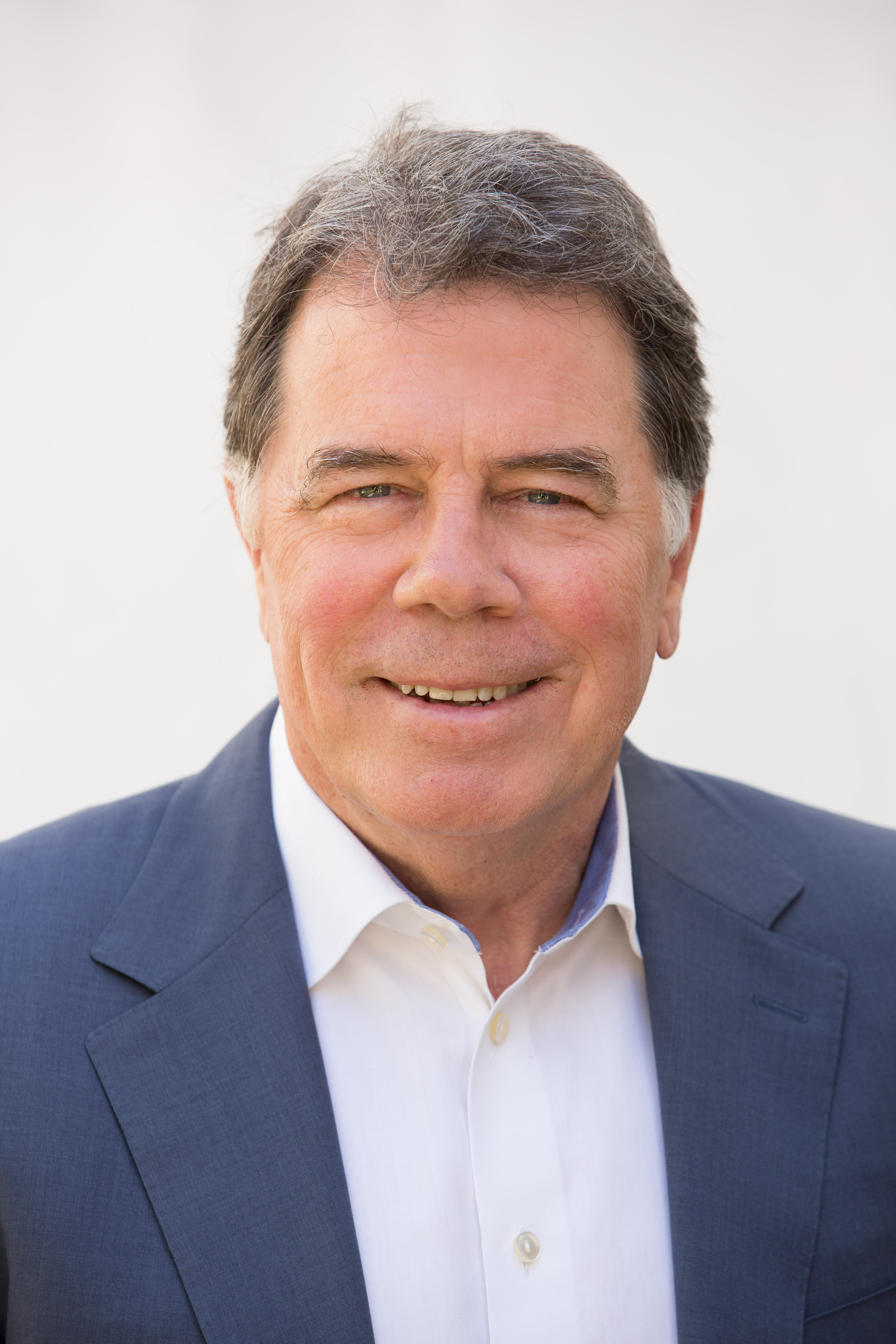 Keynote Speaker John Davies to Highlight “Why Pray?” at

Sponsorship and ticket registration have opened, along with an interview on Good Life TV with Dean Wilson, for an event serving Santa Barbara modeled after the National Prayer Breakfast

SANTA BARBARA, Calif. (August 18, 2021) — An estimated 400 community and business leaders from Santa Barbara will gather on Thursday, September 30 at the Hilton Santa Barbara Beachfront Resort beginning at 7:30amPST, to usher in “prayer” and a message by keynote speaker John Davies during the 62nd Annual Santa Barbara Community Prayer Breakfast.

Sponsorship and ticket registration have opened for the event that began serving Santa Barbara in 1959, modeled after the National Prayer Breakfast, formerly called the Presidential Prayer Breakfast which every American president since Dwight D. Eisenhower has participated, and is often featured, Rev. Billy Graham.

The Santa Barbara Community Prayer Breakfast skipped last year’s event due to the pandemic, but is moving forward for the 62nd annual event, featuring a message about “prayer” by Davies, who is CEO and Chairman of Davies Public Affairs, which is consistently ranked among the top Public Affairs firms in the country. The event will include live music, breakfast, reading from the Bible, and prayer for the community, leaders, and future. The event is self-supporting through corporate and table sponsors which have 10 seats for guests. Any net proceeds support the local non-profit ministry of the Christian Business Men’s Connection.

Mr. Davies, along with co-Chair Reed Spangler, will be interviewed on The Good Life TV show with Dean Wilson, and be aired during August and September on channel TVSB and online here.

Why: To pray for Santa Barbara and invite attendees to participate

The Christian Business Men’s Connection (CBMC), is an association of Christian business and professional leaders in 100 countries who share a passion to impact the global marketplace by the life they live as Christ-followers. Initiated in 1930 with a group of Christian businessmen, CBMC has men across the world, and in Santa Barbara, who seek transformation through Christ and to accomplish His will in the marketplace through prayer, evangelism, discipleship, and leadership development. Learn more by contacting the CBMC-Santa Barbara chapter Director Phil Gulley at info@gulleyandlarsen.com or (805) 569-2607.