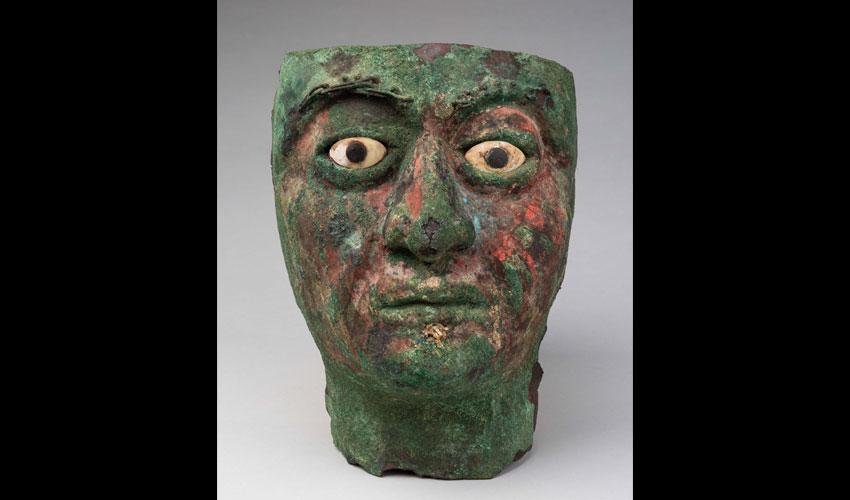 Power and Metals: Regalia of the Moche of Ancient Perú

In the ancient Andes, metallurgical technology was driven by an ideological system that imbued metals with sacred properties. Unlike Old World societies, where metallurgical technology developed in response to the demand for utilitarian goods, in the ancient Andes, gold, silver, and copper alloys were used to create regalia worn by elites. These objects lent authority and power to those that wore them—in life and death. This lecture discusses the role of regalia in the Moche world, a society that thrived on what today is the north coast of Peru in the first millennium.