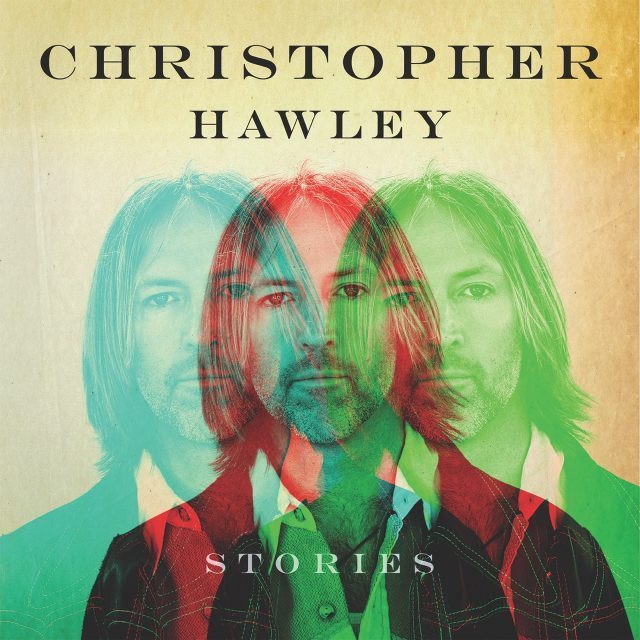 Christopher Hawley makes music in major metropolises, ski towns, artist communities, beach and college towns all over the world, solo acoustic, and with his band, the Rollers. Warming hearts in even the coldest of places, Hawley has a gift of making people feel good with his music. The Los Angeles-based artist has mastered this with the perfect combination of genuinely positive vibes, inspiring lyrics, transcendent guitar work, and danceable grooves within well-crafted songs. Elements of Little Feat, Bob Marley, Johnny Cash, Duane Allman, and Andres Segovia abound.

After studying classical guitar as a child and playing in the jazz band in high school, Hawley co-founded Music, a Colorado jam band whose members signed to a label and toured nationally in a retrofitted school bus. He could never get enough of being on the road performing original music, so when the band broke up, Hawley became a solo roots rock singer-songwriter and forged on in Los Angeles.