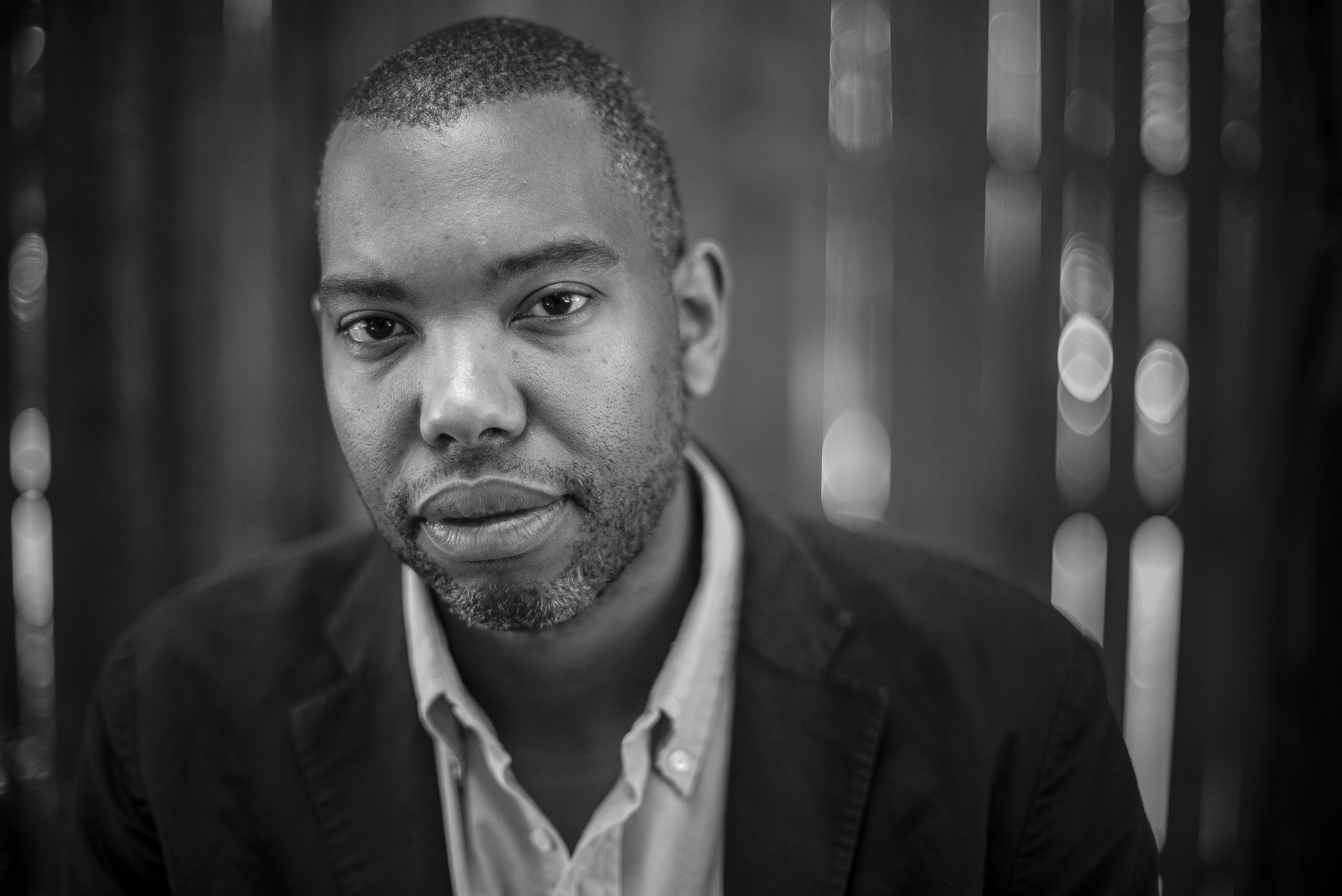 “Coates has become one of the most influential black intellectuals of his generation, joining predecessors including Ms. [Toni] Morrison, Professor Henry Louis Gates Jr., and Dr. Cornel West.” The New York TimesDrawing comparisons to James Baldwin and hailed by the late Toni Morrison as “required reading,” MacArthur Fellow Ta-Nehisi Coates has emerged as one of our most vital public intellectuals. He is the author of the National Book Award-winning Between the World and Me, as well as the acclaimed bestsellers Beautiful Struggle and We Were Eight Years in Power. His first novel, The Water Dancer, was released in September 2019. Coates is a distinguished writer in residence at NYU’s Arthur L. Carter Journalism Institute and is a national correspondent for The Atlantic, where he writes about culture, politics and social issues. He is also the current author of the Marvel comics The Black Panther and Captain America. HBO will release an adaptation of Between the World and Me this fall, featuring an all-star cast including Oprah Winfrey and Angela Bassett that incorporates documentary footage from the actors’ home life, archival footage and animation.

This presentation will be followed by a Q&A with the audience.