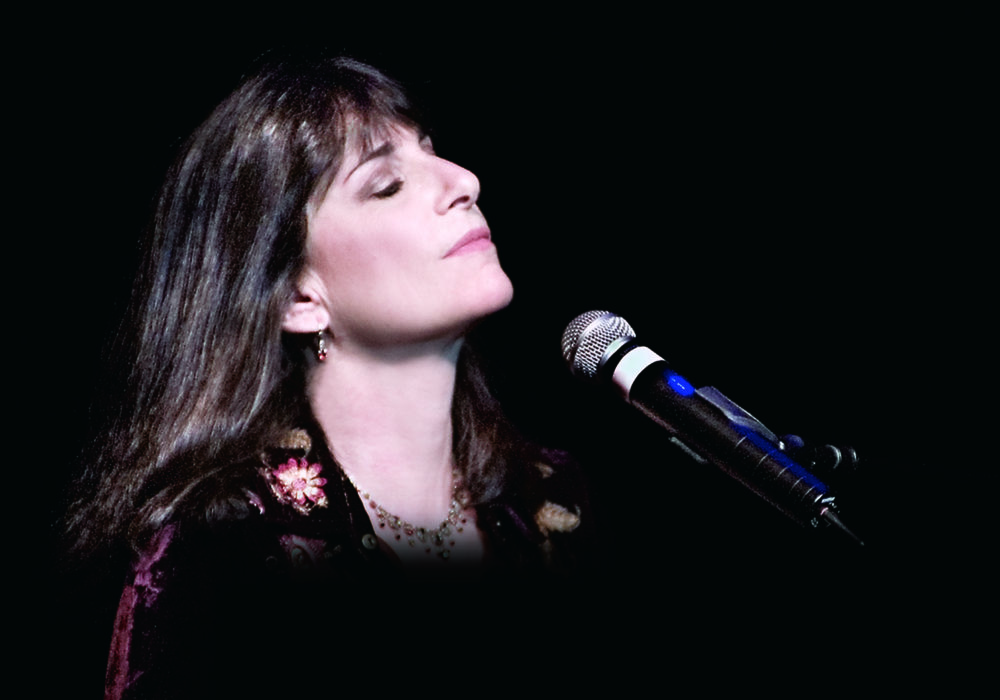 Karla Bonoff has been described as one of the finest singer-songwriters of her generation.

With a career spanning four decades, Bonoff has enjoyed critical acclaim, commercial success, enduring popularity, and the unwavering respect of her peers.

In addition to her own chart success with recordings such as “Personally” and the Footloose single “Somebody’s Eyes,” Karla has seen many of her ballads become pop classics, and songs such as “Tell Me Why” become hits for such stellar artists as Wynonna Judd, Bonnie Raitt, and Linda Ronstadt.