A Virtual Conversation with Art Spiegelman, Author of “Maus” 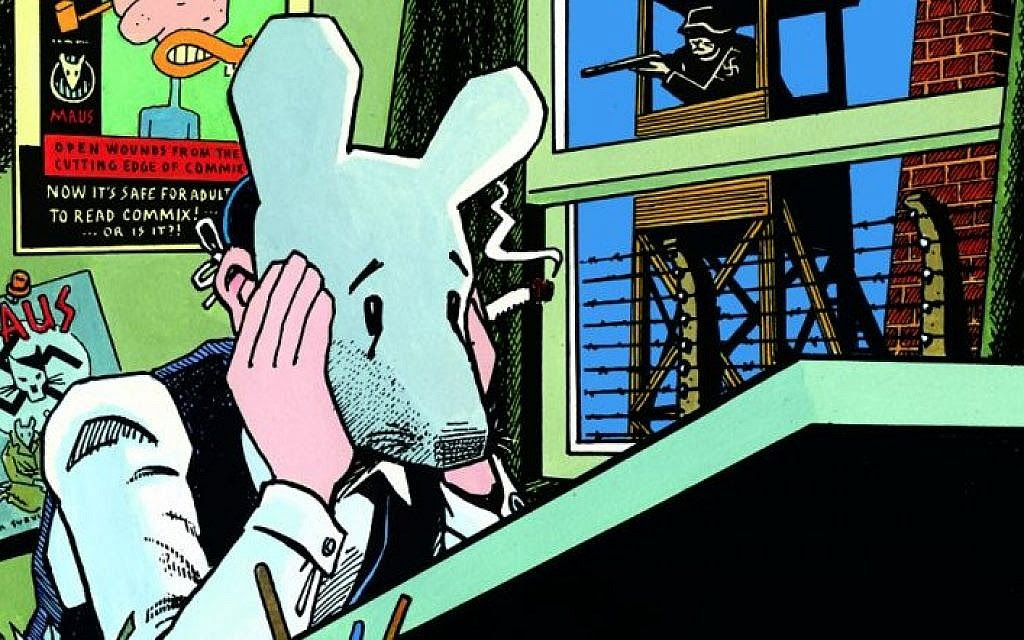 Art Spiegelman, author of the Pulitzer Prize winning graphic novel Maus, will speak to the community via a webinar on Monday, February 7 at 4:00 pm PST.

Last month, Maus was removed from the 8th grade curriculum by the McMinn County School Board and has ignited community conversations across the region and across the nation. This webinar is sponsored by a broad consortium of faith-based organizations with the intention of providing first person information, knowledge and constructive discussion about the contents and purpose of the book. Sponsoring organizations include Ascension Lutheran Church of Chattanooga, TN; B’nai Zion Congregation, Chattanooga, TN; The Jewish Federation of Greater Chattanooga; and Mizpah Congregation, Chattanooga, TN.

Art Spiegelman is an American cartoonist, editor, and comics advocate. His work as co-editor on the comics magazines Arcade and Raw has been influential. He spent ten years as contributing artist for The New Yorker. Spiegelman’s graphic novel Maus was published in 1991. In 1992, it became the first and only graphic novel to win a Pulitzer Prize.