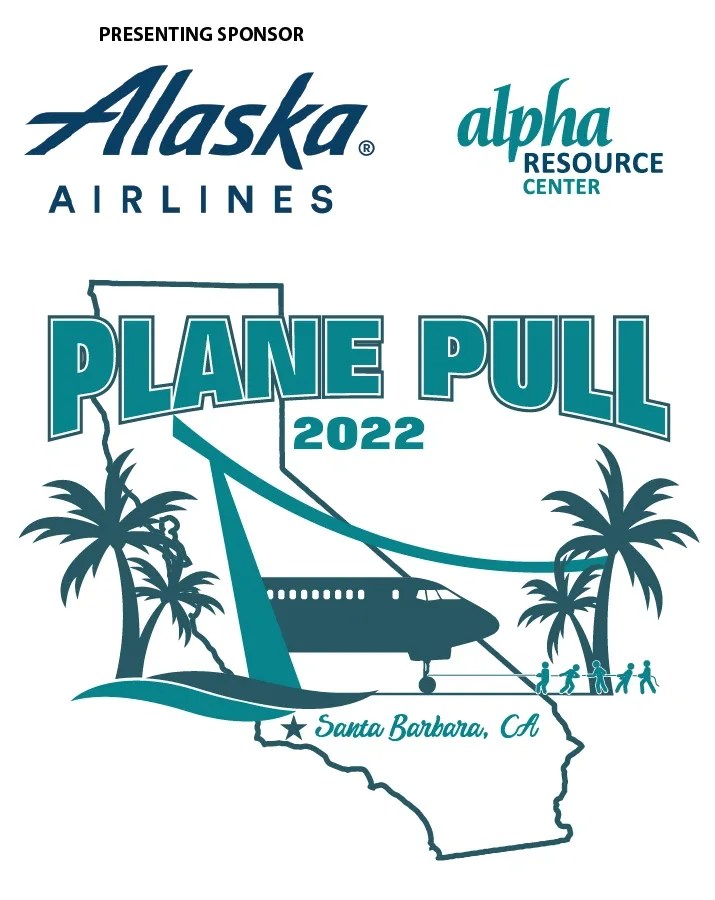 Add to Calendar Get Tickets - on

The Plane Pull is an extreme team challenge where teams of 10 play tug of war with an Alaska Airlines E175 airplane weighing nearly 100,000 pounds. Your team will pull the airplane 20 feet and the fastest time in each division will be crowned division champion! Prizes will also be awarded to the Grand Champion team, the team that raises the most money and the individual who raises the most money.

Each team of 10 needs to raise $1,000 to compete, that’s only $100 per person. Teams will compete in one of two divisions: Open Division or Public Safety Division (includes law enforcement, firefighters, EMTs, DOC, and military personnel). Each team member receives a Plane Pull T-Shirt and the more money you raise the more chances to win other great prizes.

Anyone can participate. Form a team of family members, friends, coworkers, gym buddies of all ages and abilities. First and foremost, this is an opportunity to have fun while supporting Alpha Resource Center. Of course, you can also compete for prizes and bragging rights.