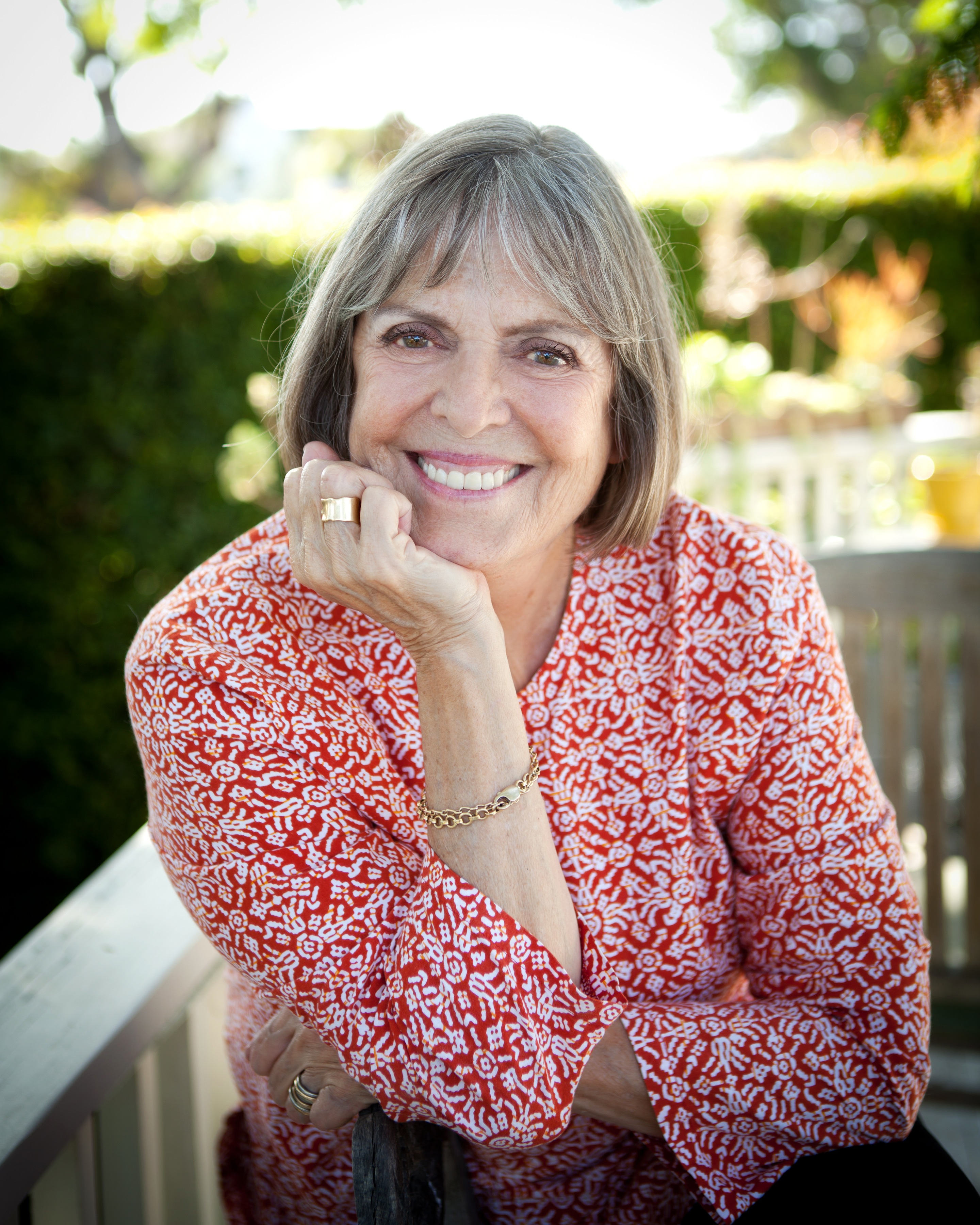 Chaucer’s Books is honored to have such poetry royalty with us to celebrate April, National Poetry Month.

We hope that you will join us as Bosselaar and Willis read and sign their new collections of poetry.

About These Many Rooms by Laure-Anne Bosselaar:

“In language that’s simultaneously inventive and plainspoken, Bosselaar charges the ordinary world with  the electricity of memory and emotion, so that we feel the missing person’s presence everywhere. These Many Rooms is moving, profound, and unforgettable, not the least because it shows us how beauty can be both solace and a wound. This is a book you’ll return to again and again.” Chase Twichell

In These Many Rooms, Laure-Anne Bosselaar breaks open this silence, writing frankly and with sublime grace on this difficult walk. As she chronicles life after the sudden passing of her husband, the wonderful poet Kurt Brown, we are offered an intricately detailed map of that half-lit wilderness each person must enter when confronted by overwhelming loss.” Tim Seible

About Lowly Rhymes for Lowly Plants by Paul Willis:

“Willis presents the reader with a bon mot bouquet of epigrams and lyric poems that seem to have   blossomed along the trails. Channeling memorable verses from centuries past” Shakespeare, Robert Herrick, and Robert Louis Stevenson are summoned”these “little rhymes” are, indeed, mostly shorter poems, charming in their simplicity like the wildflowers that inspired them. The collection also includes poems inspired by the Bible and his own Christian faith. In the poem “Flight Plan,” he writes, “I was not made for stratospheres, / I was not made with wings. / I’ll keep the beat with my two feet / where jolly robin sings. If your own two feet lead you to red columbine (Aquilegia formosa) or Menzies larkspur (Delphinium menziesii), you would be doubly blessed to have one of these poems by at the ready. We are all lowly plants, after all. Like Caltha leptosepala, these poems are never old. / Just merry, / and gold.” — Chryss Yost, author of Mouth and Fruit