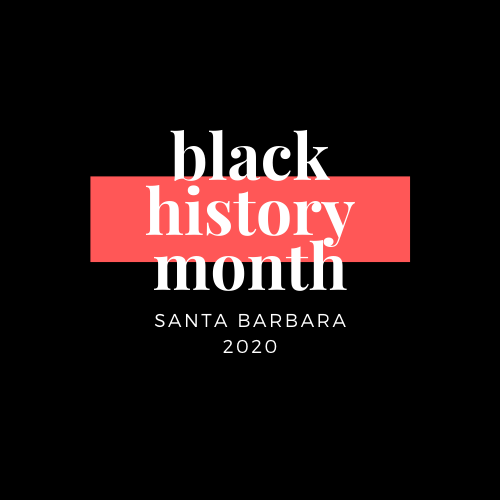 This year’s events range from a Kick-Off Brunch to a debate between candidates for County Supervisorial District 1 and so much more. Most notable is the BHM Culture House that will occupy the 1219 State Street space on weekends. The idea behind the Culture House comes from The Black Rock Coalition, represented by Darrell McNeill and Sally Foxen-McNeill, who wanted a space to bring the community together and celebrate black culture.

“The Black community of Santa Barbara has contributed so much to the history, the infrastructural growth and cultural vitality of the city,” said Darrell McNeill, Director of Operations for the Black Rock Coalition, “But, sadly, it’s also one of the most overlooked and underserved. As a transplanted New Yorker, I’m fascinated by the richness Black Santa Barbara has brought through history but also frustrated by the many challenges as well, much like New York, Los Angeles and nationwide. I wanted to bring my experiences as a producer to the table and create a space to put that vibrancy in the center of the public mind here in town.”