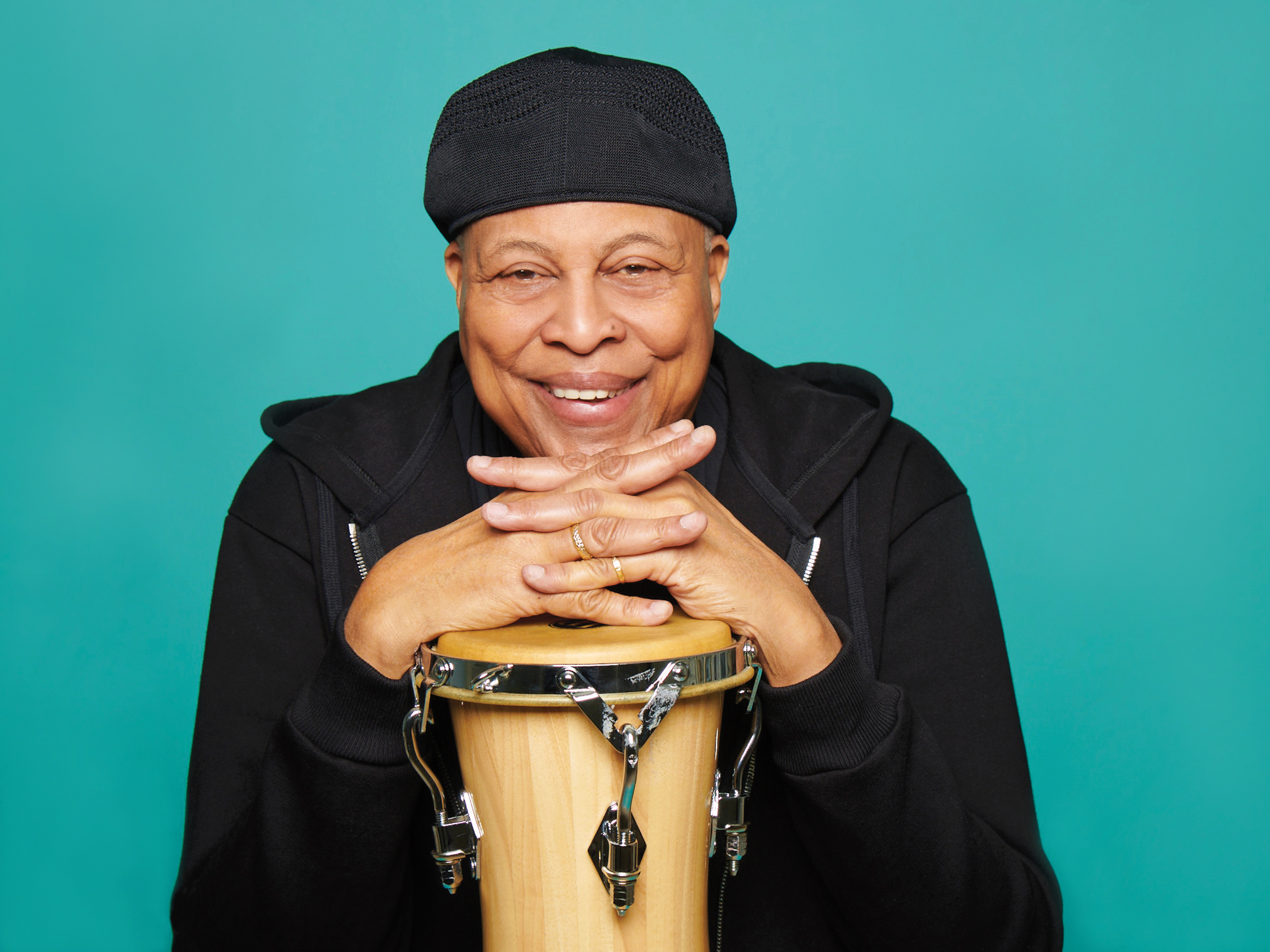 “Valdés’ explorations of the African influences in Cuban music are so profound that he is revered by musicians who play jazz, dance music, Buena Vista styled classic Cuban son and even the island’s hip-hop community.”NPR

A protean performer who has been a singular force in music for more than half a century, Chucho Valdés’ unprecedented synthesis of folkloric Afro-Cuban rhythms, rock, funk, and jazz opened up vast new musical frontiers. His most recent project, Jazz Batá, revisits an exceptional early experiment pairing a piano jazz trio with batá drums, sacred instruments used in Santeria rituals. The influential Cuban pianist, composer, and arranger revamps that formative project, leading his youthful, powerhouse band of bass, congas, and batá in this upbeat night with the “founder of the definitive contemporary Cuban jazz” (Billboard).