To Our Readers: The delivery of today’s print edition is slightly delayed. We expect papers to arrive by 1 p.m. 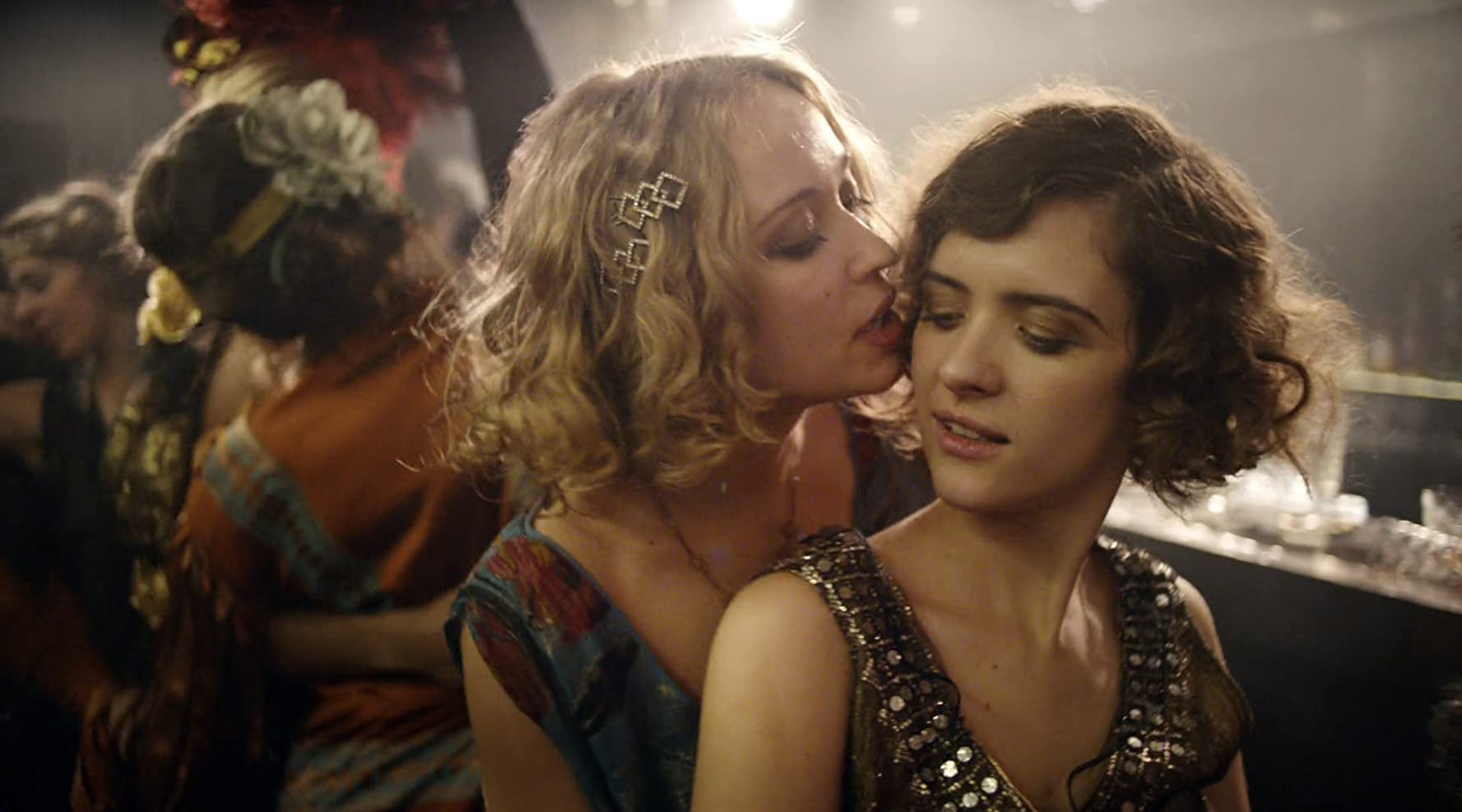 Babylon Berlin is a global mega-hit, viewed in over a hundred countries and boasting one of the most expensive budgets of any non-English-language television production. Based on crime thriller novels by Volker Kutscher, the series follows hardboiled police inspector Gereon Rath (Volker Bruch) and aspiring detective and 1920s flapper Charlotte Ritter (Liv Lisa Fries) as they unravel a political conspiracy in the Weimar Republic, just a few years before the rise of the Nazi party. A twisty, atmospheric neo-noir, Babylon Berlin charts the glitzy, turbulent city during a time of sweeping political, cultural, and economic change, where characters collide in opulent cabaret parties as an unseen fascist threat steadily grows in the shadows.

UCSB alumnus Scott Frank will join Patrice Petro, the Dick Wolf director of the Carsey-Wolf Center, for a virtual conversation about Babylon Berlin and its influence on Frank’s award-winning series The Queen’s Gambit.

This event will not include a screening. Babylon Berlin may be streamed in advance on Netflix.