Good Friday Screening of Passion of the Christ 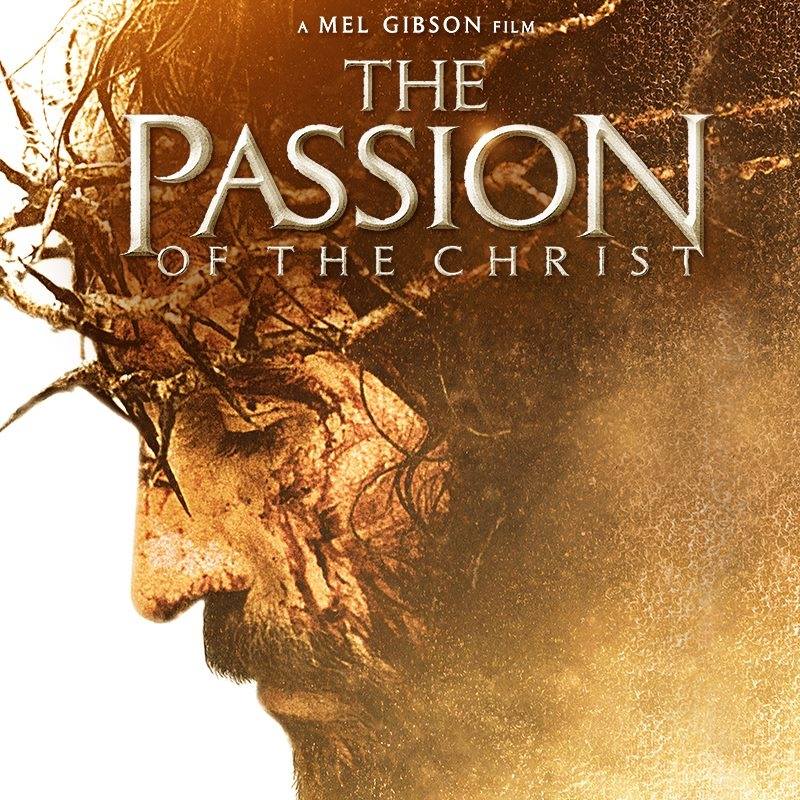 PASSION OF THE CHRIST AT ALCAZAR THEATER ON GOOD FRIDAY

The St Joseph Conference of the Society of Saint Vincent de Paul will culminate their current fund raiser with  a screening of the Mel Gibson film The Passion of The Christ on Good Friday, April 19, at 7:00 pm, at the Alcazar Theater in Carpinteria. A donation of $7.00 is suggested for tickets which are available at the door.

Directed by Mel Gibson, The Passion of the Christ was written by Gibson and Benedict Fitzgerald. Jim Caviezel portrays Jesus of Nazareth, with Maia Morgenstern as the Virgin Mary, and Monica Bellucci as Mary Magdalene. The film depicts the Passion of Jesus largely according to the Gospels of Matthew, Mark, Luke and John. It also draws on pious accounts such as the Friday of Sorrows along with other devotional writings, such as the reputed Marian apparitions attributed to Blessed Anne Catherine Emmerich. For added authenticity, Director Mel Gibson insisted the dialogue should be entirely in reconstructed  Aramaic (Jewish dialect), Hebrew, and Latin; with English subtitles.

The St. Joseph Conference of the Society of Saint Vincent de Paul is dedicated to helping the poor and disadvantaged in the Carpinteria / Summerland / La Conchita  area residents spiritually, as well as financially, when they need help to pay rent, to  pay utilities, buy food or other necessities.  The Conference offers assistance to all residents of  the Carpinteria / Summerland / La Conchita  area, without regard to gender, race, creed or nationality; and 100% of all funds raised will be used to help residents in the area.