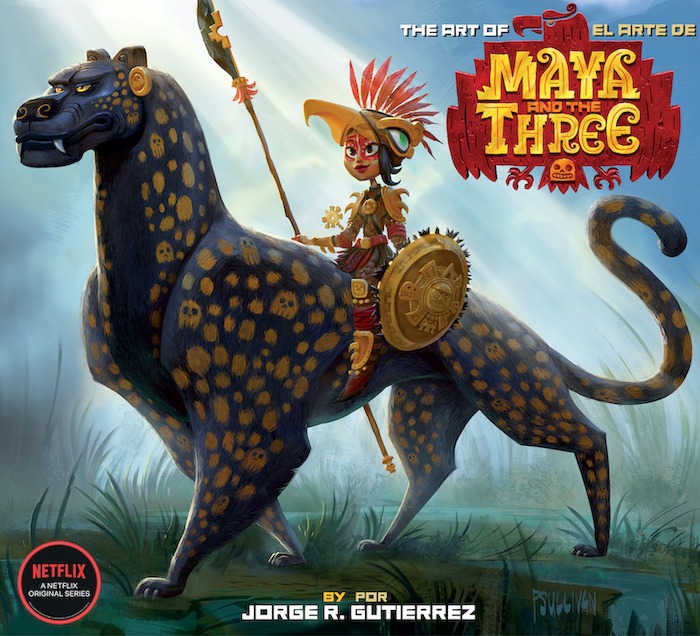 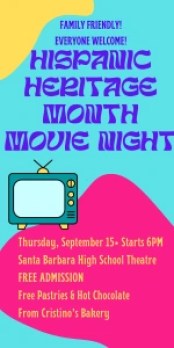 Watch the first three episodes of Maya and the Three

Maya and the Three is a computer-animated fantasy streaming television miniseries created by Jorge R. Gutiérrez and produced by Tangent Animation. The nine-episode series premiered on Netflix on October 22, 2021.

A Mesoamerican warrior princess embarks on a quest to recruit three legendary fighters to help save the world of gods and humankind.

On the day of Maya’s coronation, an uninvited guest from the Underworld arrives with shocking news about her origins, then delivers a dire ultimatum.

A crushing loss sheds new light on an age-old prophecy, sending Maya on a far-flung quest to find three warriors who help her save the world.

On Luna Island, Maya looks for the rooster wizard but winds up with the seemingly ordinary Rico, who is said to be “The Greatest Wizard Who Ever Lived.”