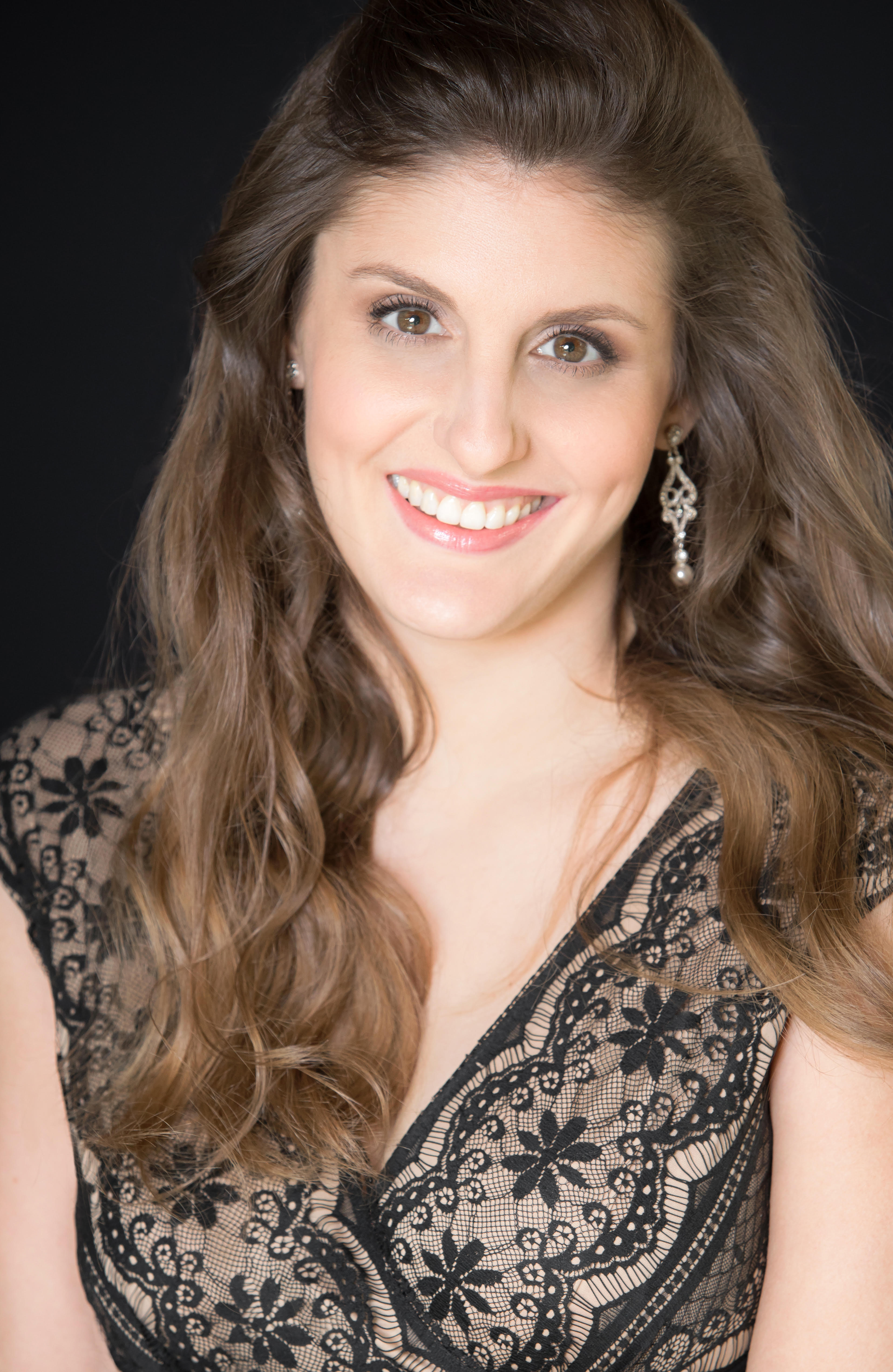 All patrons 12 years of age and older must show proof of being fully vaccinated* OR provide a negative COVID-19 medical test result (PCR or antigen) taken within 72 hours of the event. Over-the-counter or at-home tests will not be accepted. All patrons must also present a state-issued photo ID in addition to their proof of vaccination/negative test result (photo ID is not required for minors who are accompanied by an adult).
Masks are required in indoor spaces at all times, regardless of vaccination status. Patrons must bring and wear their face coverings that fully cover both the nose and mouth. Masks are also strongly encouraged at outdoor venues, particularly where social distancing is not an option. Patrons may be asked to leave a venue if they are not adhering to Department of Music health and safety guidelines.
*“Fully vaccinated” means a final COVID-19 vaccine dose was administered at least 14 days before the event
Please review the Department of Music’s COVID-19 Health and Safety Protocols for more information.

Born and raised in Southern California, April Amante is a versatile soprano with expertise and facility in repertoire spanning from early music to contemporary musical theater. April made her LA Opera debut as the Solo Soprano Voice and Chorus Soloist in the world premiere of Matthew Aucoin’s “Eurydice” in January 2020. She was the Soprano Soloist for Handel’s “Messiah” with the Los Angeles Master Chorale in 2019, and for the Messiah Sing-Along the previous year, both performed in Walt Disney Concert Hall. She will be the Soprano Soloist for the Santa Barbara Choral Society’s “Messiah” on December 18th and 19th at Hahn Hall. April played the role of Mrs. Sinclair in the world premiere of Eric Whitacre’s mini-opera “The Gift of the Magi” at Walt Disney Concert Hall at the 2019 Los Angeles Master Chorale’s Festival of Carols concert. Most recently she sang the role of Donna Anna in UC Santa Barbara’s virtual production of Don Giovanni in 2021 and will be singing First Lady in their English version of Mozart’s The Magic Flute in February 2022. She has performed and covered mainstage roles with Pittsburgh Festival Opera, Opera San Luis Obispo, Pacific Opera Project, and the Los Angeles Opera Outreach Program. Favorite roles performed include Laurey (Oklahoma), Johanna (Sweeney Todd), Pamina (Die Zauberflöte), Frasquita (Carmen), Lauretta (Gianni Schicchi), and Suor Genovieffa (Suor Angelica). She has been a featured soloist with the Opera San Luis Obispo Grand Orchestra in concert at the Vina Robles Amphitheater and Opera San Luis Obispo’s Broadway by the Sea. She has been on the roster of the Los Angeles Master Chorale since 2017. In addition to her performance credits, April is currently a Semifinalist in the Music International Grand Prix Competition. She was also a semi-finalist in the Camerata Bardi International Vocal Competition, the Loren L. Zachary Opera Competition, the Lyra New York Mozart Vocal Competition 2018 (Opera Category), the James Toland Vocal Arts Competition 2018, and in the 29th International Nuits Lyriques de Marmande Competition 2017 in Marmande, France. She was the winner of the 42nd Annual American Educators of Italian Origin United (AEIOU) Opera Competition in 2012, a finalist in the 36th Annual Carmel Music Society Vocal Competition, and a national finalist in the NATS National Musical Theater Competition in 2014. April received a Bachelor of Music (B.M.) magna cum laude in Vocal Performance from California State University Northridge and a Master of Music (M.M.) from the University of Arizona. She currently studies with Isabel Bayrakdarian while obtaining her Doctor of Musical Arts at the University of California, Santa Barbara.
Photo by Shawn Flint Blair
Previous Event Next Event