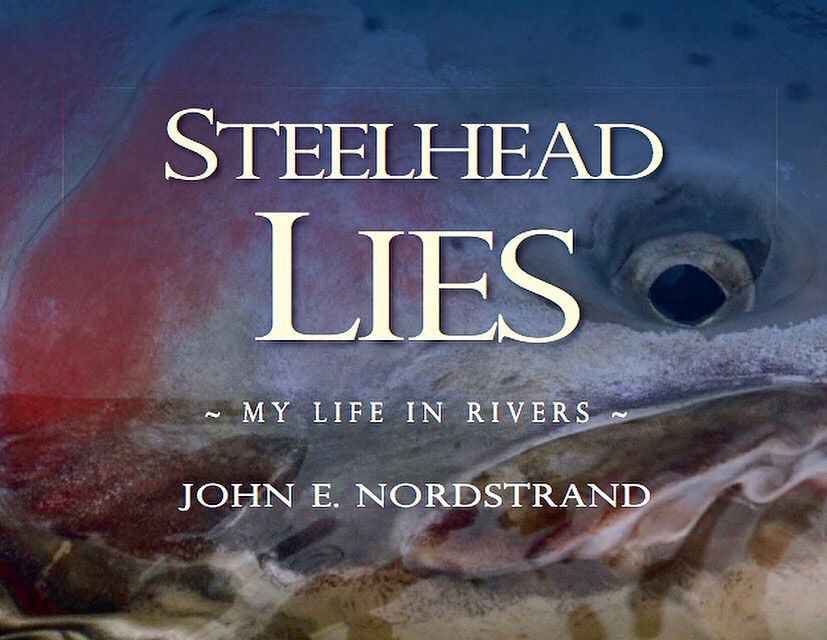 STEELHEAD LIES: My Life in Rivers

Chaucer’s Books is delighted to welcome local author and photographer, John Nordstrand, and his new book entitled Steelhead Lies: My Life in Rivers.

Steelhead Lies is a collection of twelve non-fiction essays, along with 40 photographs, detailing the life of an obsessed steelhead fisher. It has been published by Wild River Press in Seattle, Washington.

Though the essays are built on a chassis of fly fishing experiences, Nordstrand says they are really more about friends, sons, fathers, loss, and the joys of this amazing pursuit. In fact, he says, his strongest reactions to the work have come from non-fishers.