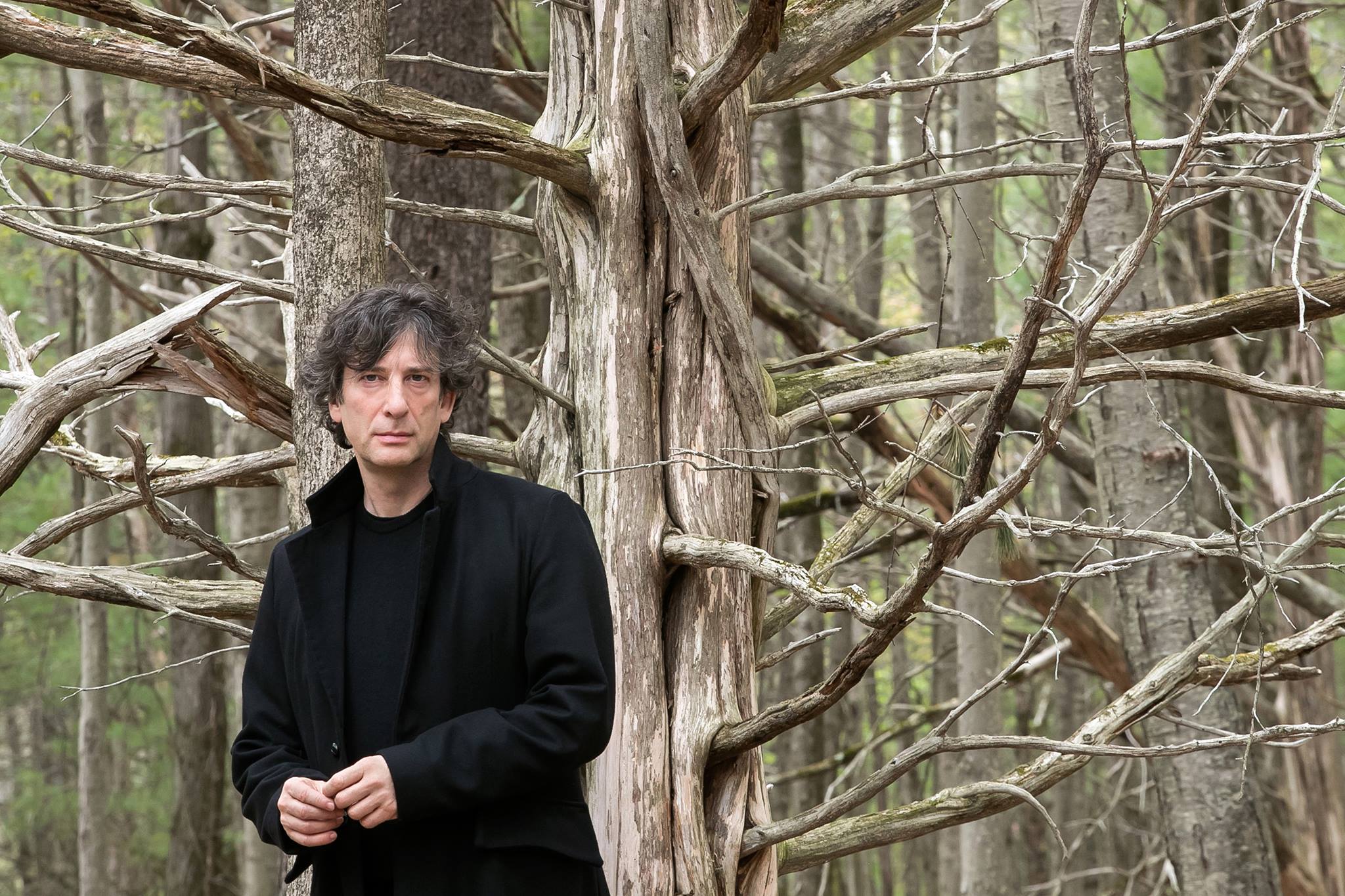 One of the greatest living storytellers, Neil Gaiman is the celebrated author of books, graphic novels, short stories and nonfiction for readers of all ages, including The Sandman comic book series, Stardust, American Gods, and Coraline.

Among many, many awards, he has won both the Newbery and Carnegie medals. Described by The Guardianas “a thesaurus of myth,” his latest book Norse Mythology is a suspenseful and dazzling retelling of Norse myths.

Gaiman will tell and read stories, answer questions and, in his own words, “amaze, befuddle and generally delight. It will be fun and odd and not like any other evening with Neil Gaiman.”