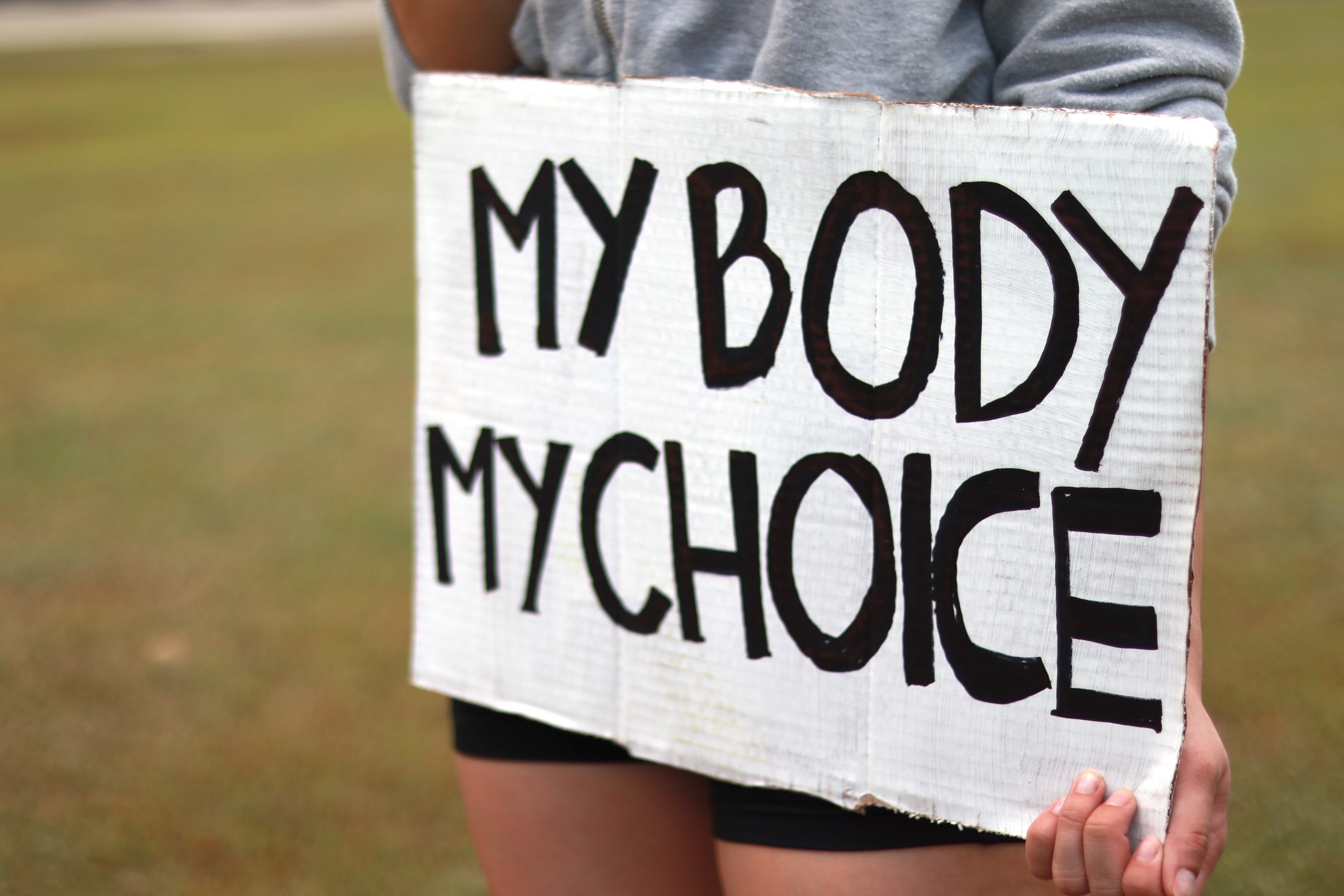 As part of a nationwide show of support for Roe v. Wade and a woman’s right to choose, the League of Women Voters of Santa Barbara will rally at noon on Saturday, May 14 at De La Guerra Plaza. Look for the League banner. Concurrent rallies are planned in Ventura (651 E. Thompson Blvd.) and in San Luis Obispo (1050 Monterey Street).

The League of Women Voters of the United States has a long-standing position supporting reproductive rights, including access to abortion. The Women’s Health Protection Act would protect abortion access throughout the U.S. by federally codifying a patient’s right to receive, and a health care provider’s right to provide, abortion services without burdensome restrictions or requirements.