“The Central Park Five” to “The Exonerated Five” 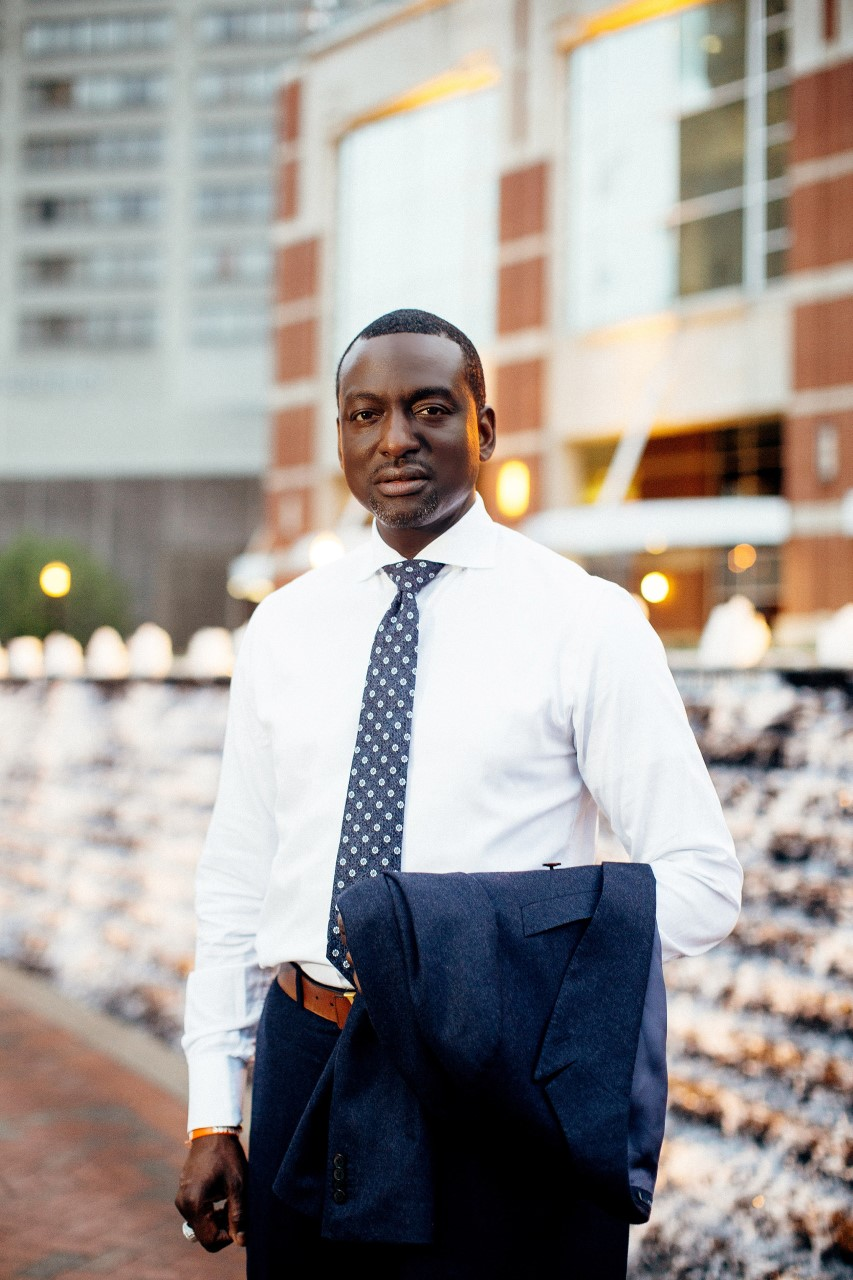 From “The Central Park Five” to “The Exonerated Five”

On April 19, 1989, a young woman was brutally raped and killed in New York City’s Central Park. Five boys—four black and one Latino—were unjustly and wrongly convicted of the crime in a frenzied case that rocked the city. Decades later, the convictions of the boys, now men, were eventually overturned and they were exonerated. One of those boys, Yusef Salaam, was only 15 years old when his life was upended and changed forever. Since his release, Yusef has committed himself to advocate and educating people on the issues of false confessions, police brutality and misconduct, press ethics and bias, race and law, and the disparities in America’s criminal justice system.