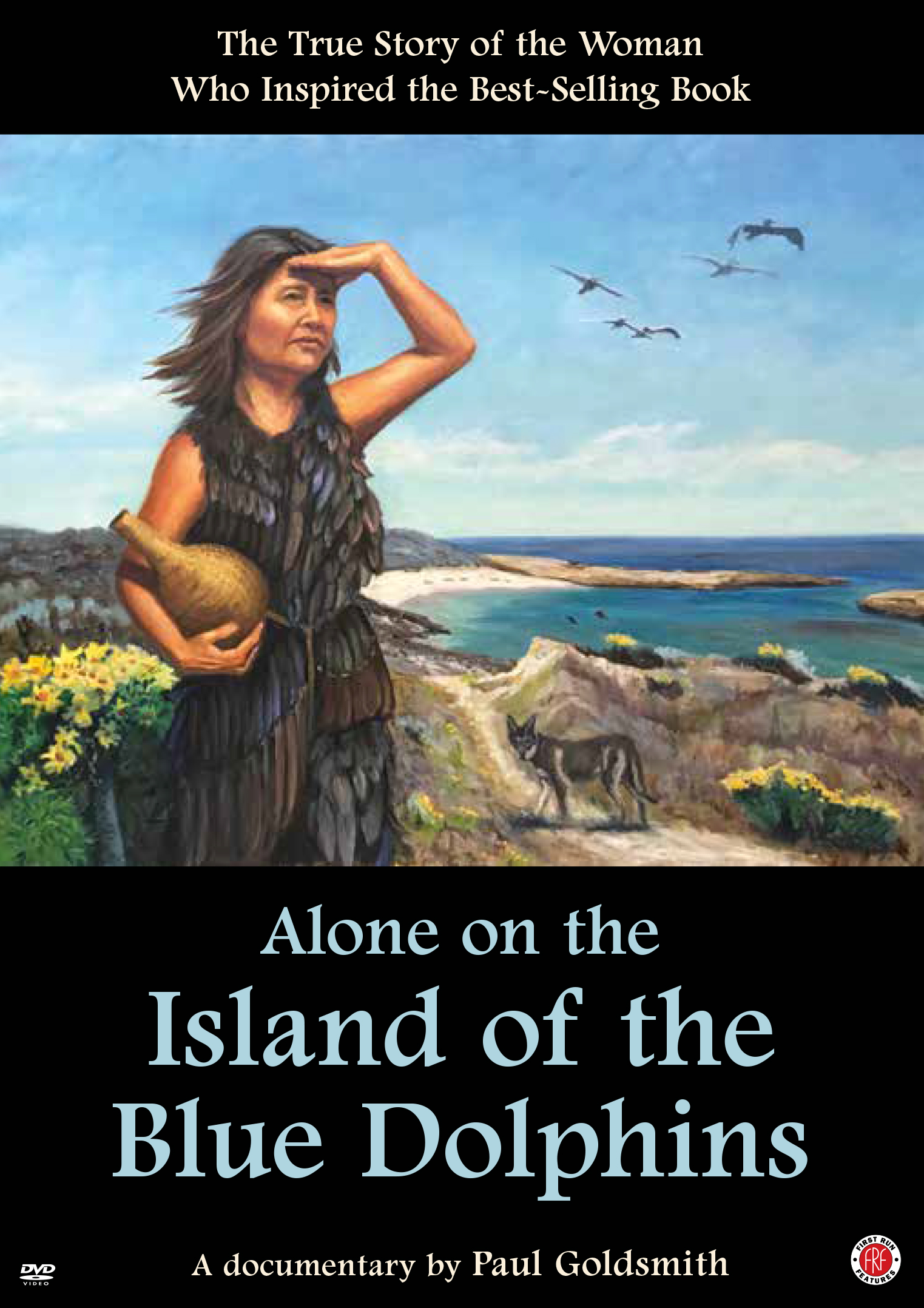 The story of the young woman who was left behind on San Nicolas Island and lived alone there for 18 years—Juana Maria, as the Santa Barbara padres named her—is familiar to many in Santa Barbara and especially to children everywhere who have read The Island of the Blue Dolphins.  Paul Goldsmith brings the story of her ordeal and years on the island to life in the film, The Lone Woman of San Nicolas Island, which will be shown at the Santa Barbara Maritime Museum on Thursday, October 10, 2019 at 7pm.

Paul Goldsmith, A.S.C. studied film at New York University and then moved to California to work as a director of photography. Since then, he has had a long career as a Hollywood director of photography and as a director and producer of documentaries and is a member of the American Society of Cinematographers (ASC). He has filmed movies, television, commercials, music videos and documentaries. Goldsmith has received awards including an Emmy, and one film he photographed, When We Were Kings (Muhammad Ali in Zaire), won an Oscar.  He is also the author of Talking Stone, Rock Art of the Cosos. In the last decade he has produced his own independent documentaries. Alone on the Island of the Blue Dolphins is the final film in a trilogy he made about Native American history in California. The first film in the trilogy, Six Generations, was made in association with the Santa Barbara Museum of Natural History. Goldsmith is married and lives north of Los Angeles.