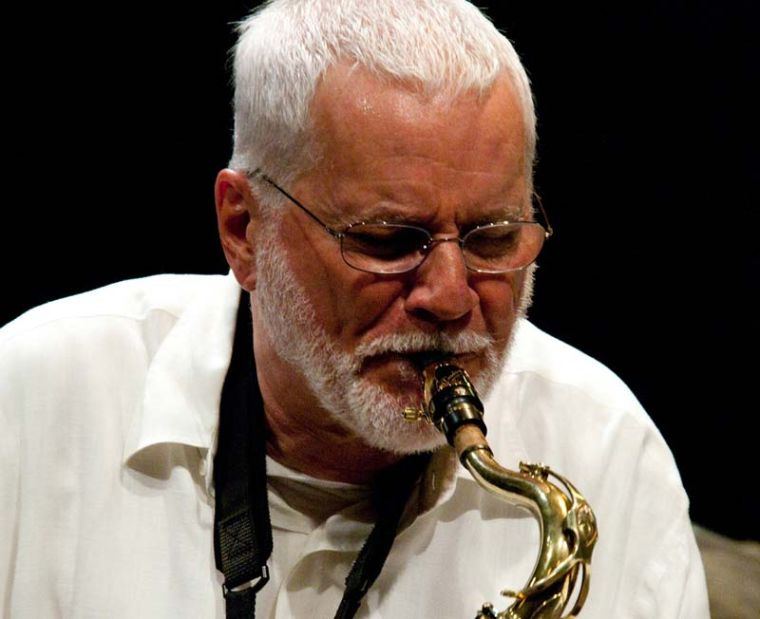 The Santa Barbara Jazz Society is honored to present The Hollywood Jazz Quartet featuring George Young – October 13 from 1 to 4pm.

Mr. Young, a professional reed player since the late 50’s, is one of the finest technicians in jazz, fusion, rock, swing, bebop, studio, and concerts and although he is one of the most frequently heard, he is one of the most unknown. A virtuoso on most of the reeds, he specializes in tenor and alto saxophones in recording sessions with such musicians as George Benson, Ron Carter, Frank Sinatra, David Sanchez, John Lennon, Tony Bennett, Dizzy Gillespie, the Saturday Night Live Band, and the list goes on and on. Also as a studio musician, he has also contributed to television and motion-picture soundtracks such as The Simpson’s, Tootsie, All That Jazz, When Harry Met Sally, Working Girls, and many more.

Backing up Young, who will be playing soprano saxophone as well as alto and tenor, are Ross Margitza on piano, Harvey Newmark on bass, and drummer Mark Z. Stevens. The upcoming concert will feature jazz standards, jazz originals, and will pay tribute to some of the great jazz legends such as Stanley Turrentine, Miles Davis, Billy Strayhorn, and John Coltrane.

Admission to the event is $15 for current Jazz Society members, $25 for non-members, $7 for local jazz musicians with membership, and $5 for full-time students with ID.

Tickets are only available at the door and doors open at 12:30.  Jazz Society members will be admitted first and seating is limited so plan to arrive early.