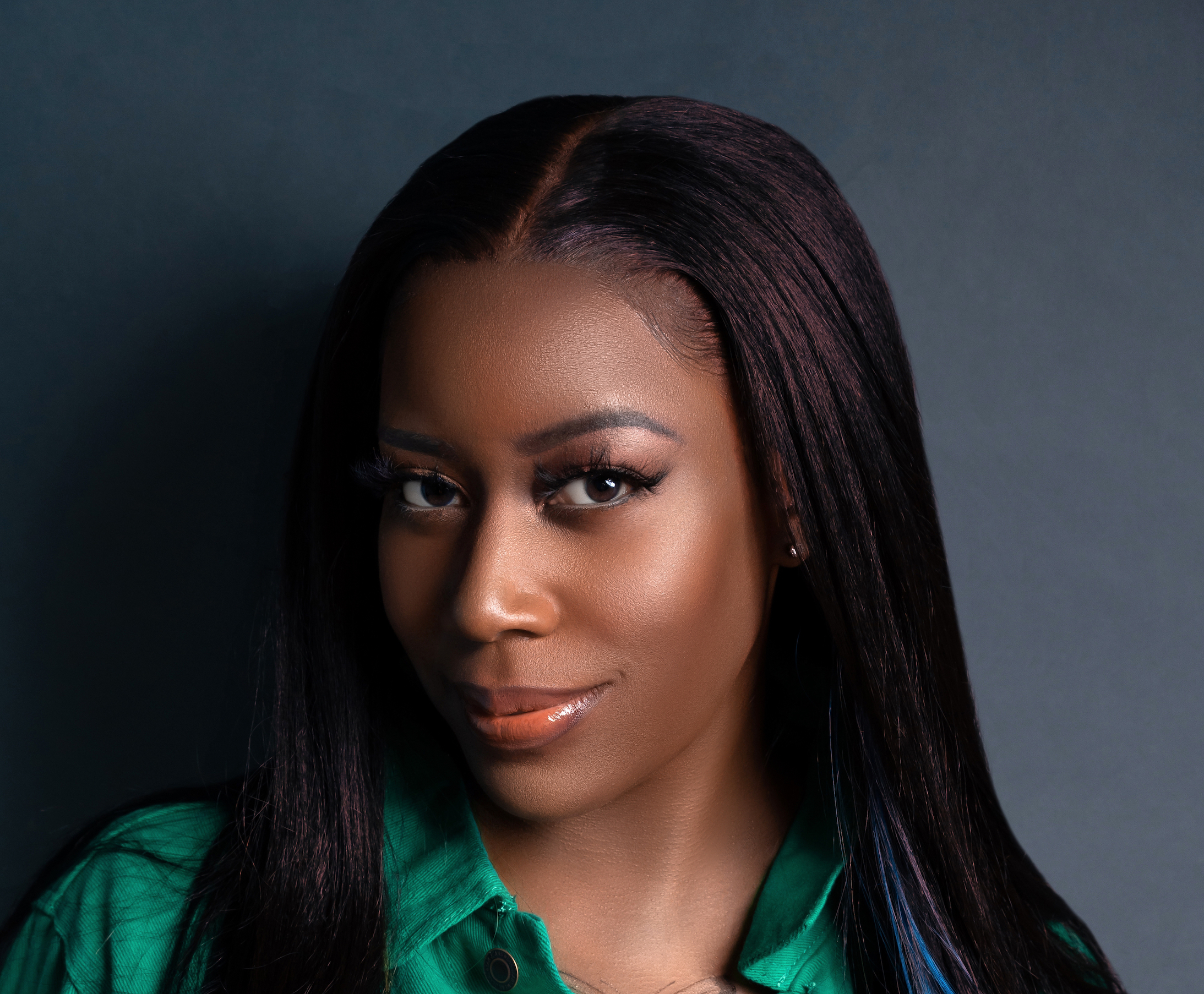 A Black immortal in 1930’s Los Angeles must recover the memory of her past in order to discover who she truly is in this extraordinarily affecting novel for readers of N. K. Jemisin and Octavia E. Butler.

Lou, a young Black woman, wakes up in an alley in 1930s Los Angeles with no memory of how she got there or where she’s from. Taken in by a caring foster family, Lou dedicates herself to her education while trying to put her mysterious origins behind her. She’ll go on to become the first Black female journalist at the Los Angeles Times, but Lou’s extraordinary life is about to take an even more remarkable turn. When she befriends a firefighter at a downtown boxing gym, Lou is shocked to realize that though she has no memory of meeting him, she’s been drawing his face for years.

Increasingly certain that their paths previously crossed—and beset by unexplainable flashes from different eras haunting her dreams—Lou begins to believe she may be an immortal sent here for a very important reason, one that only others like her can explain. Setting out to investigate the mystery of her existence, Lou must make sense of the jumble of lifetimes calling to her, just as new forces threaten the existence of those around her.

Immersed in the rich historical tapestry of Los Angeles—Prohibition, the creation of Route 66, and the collapse of St. Francis Dam—The Perishing is a stunning examination of love and justice through the eyes of one miraculous woman whose fate seems linked to the city she comes to call home.

Natashia Deón is an NAACP Image Award Nominee, practicing criminal attorney, and college professor. A Pamela Krasney Moral Courage Fellow, Deón is the author of the critically acclaimed debut novel, Grace, which was named a Best Book by The New York Times. Deón has been awarded fellowships by PEN America, Prague Summer Program for Writers, Dickinson House in Belgium, the Bread Loaf Writers’ Conference, and the Virginia Center for the Creative Arts.
Previous Event Next Event