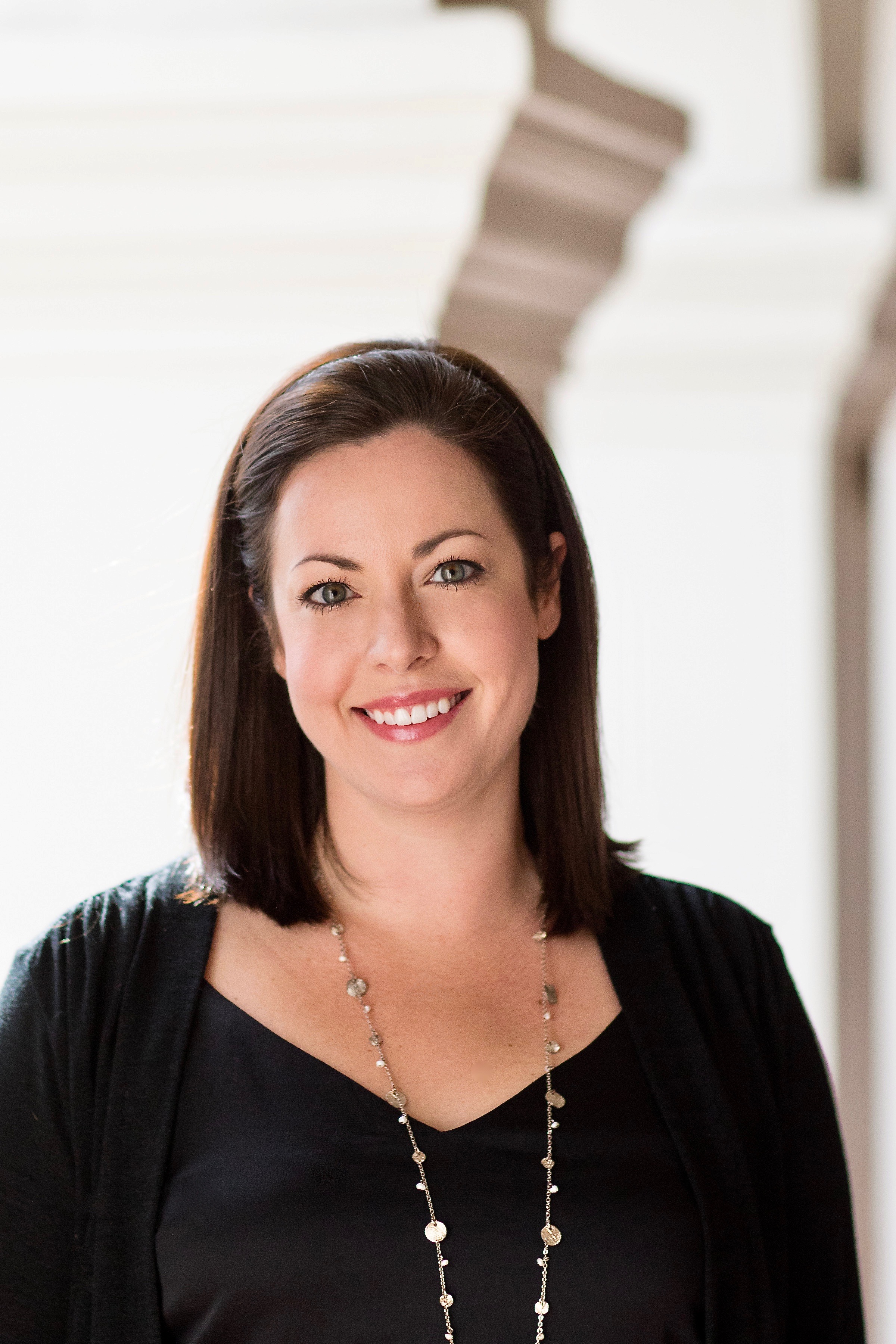 The Department of Music will present a virtual Corwin Chair Series Lecture featuring composer Leah Reid on Friday, October 22, 2021, at 11 am PT via Zoom.
Reid will discuss her works, influences, and compositional aesthetic in a lecture titled “Multidimensional Timbre Representations and Current Work.”
Zoom link: tinyurl.com/corwinlecture