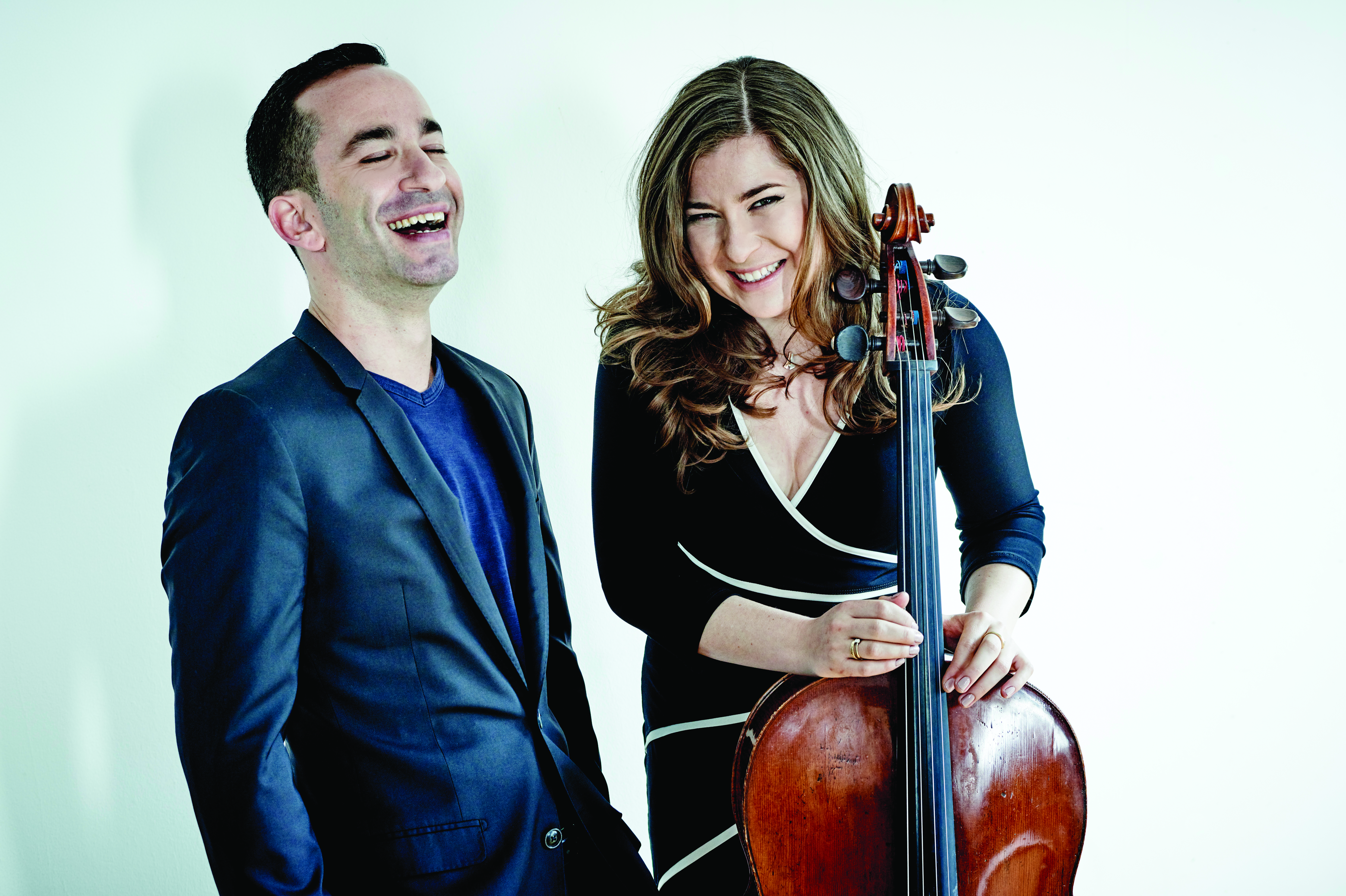 “[Barnatan is] one of the most admired pianists of his generation.” The New York Times

This performance will be followed by a moderated Q&A with Alisa Weilerstein.