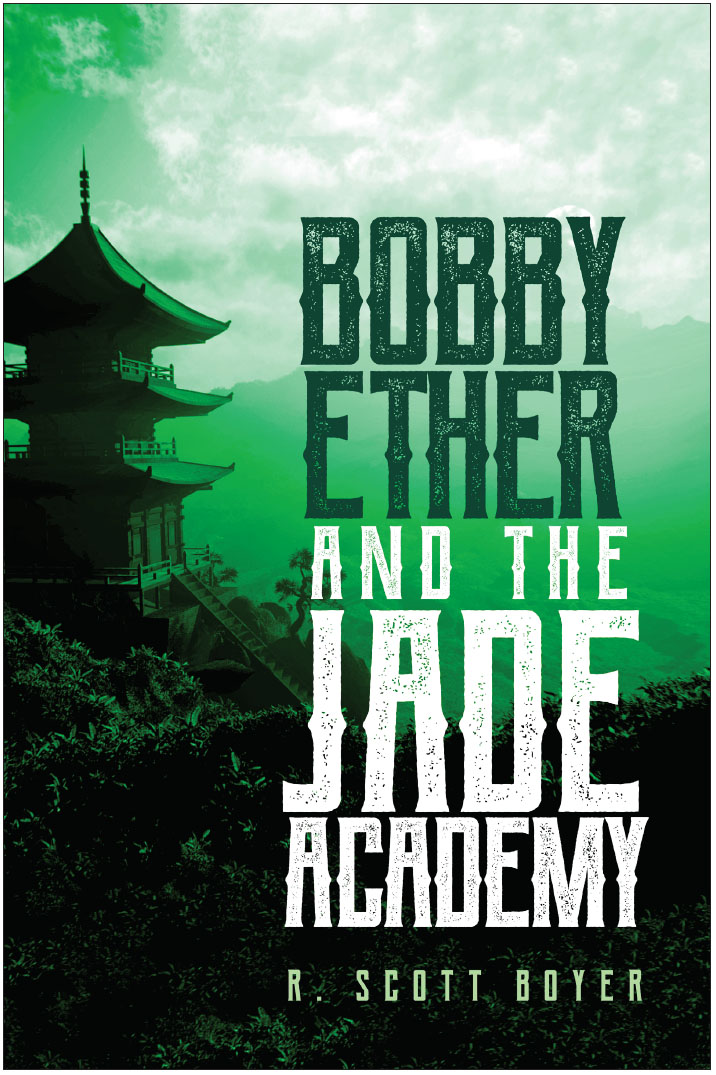 Chaucer’s Books is excited to welcome Young Adult (YA) author R. Scott Boyer on Sunday, August 18th at 2pm as he shares and signs copies of his new novel, entitled Bobby Ether and the Jade Academy.

When sixteen-year-old Bobby Ether is abducted and brought to the secluded Jade Academy in Tibet, monks teach him and other special students how to tap into their Anima—the universal energy that connects all living things. But the headmistress of the academy is secretly exploiting the students, looking for genetic triggers to create a new breed of humans with metaphysical abilities. As his powers increase, Bobby is thrust into a cesspool of conspiracy, lies, and betrayal. A jade amulet left by his clairvoyant grandfather may provide answers, but what exactly is his family’s connection to this mysterious place?

Can Bobby master his talents in time to uncover the truth? If not, his fate—and the fate of the entire Jade Academy—may be sealed.

R. Scott Boyer graduated from the Haas School of Business at UC Berkeley in 1996. In 2008, he became fascinated with the idea of blending young adult fantasy with new-age fiction. While maintaining a full-time job, he couldn’t help but envision a storyline for the kind of book he wanted to read. This exploration led to the creation of the Bobby Ether YA fantasy series, which combines spiritual themes with ancient myths and legends to create fun, fast-paced stories tailored for young adults but suited for adventure lovers of all ages.

Through his writing, Scott likes to explore various metaphysical and spiritual themes, including the concepts of karma, serendipity, communion with nature, and the interconnectedness of all living things.

In his free time, Scott likes to play basketball and tennis, as well as exercise with his dog, Patch. Raised in Santa Monica, California, Scott still resides in the Los Angeles area close to his family.