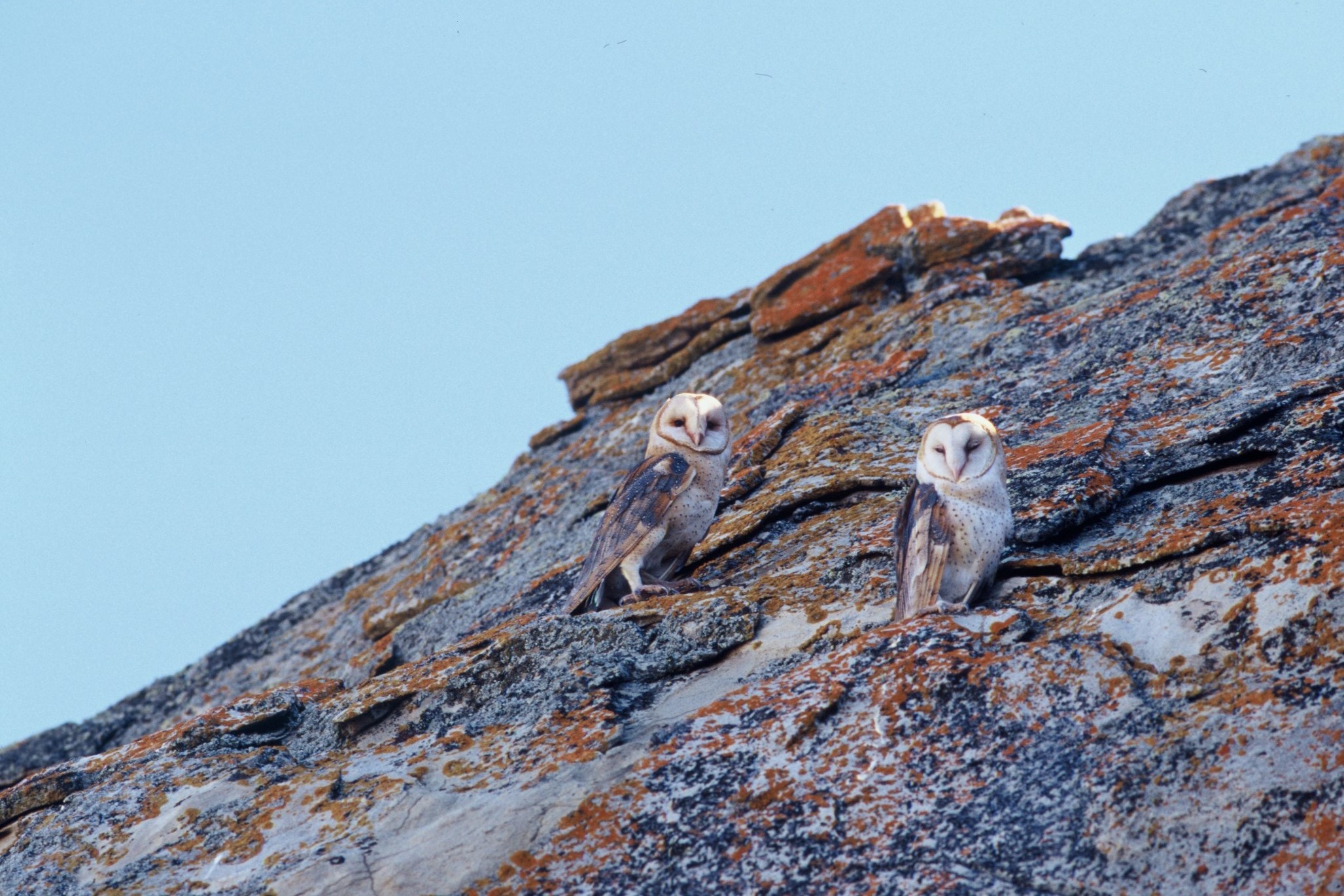 The Wildling Museum of Art and Nature is pleased to announce its April virtual program,

Photographer and author Chuck Graham released his new book, Carrizo Plain: Where the Mountains Meet the Grasslands, on the occasion of the 20th anniversary of the Carrizo Plain National Monument in January 2021. In his upcoming presentation with the Wildling Museum, Graham will share his experiences photographing the wild landscape, native flora and fauna of the Carrizo Plain over the last 15 years.

“As a photographer, there isn’t a bad time for me to visit (the Carrizo Plain). It doesn’t always have to be about the Super Bloom phenomena,” says Graham. “I’ve never returned from the grasslands without at least a few quality images. Stunning light, puffy clouds, sweeping dramatic landscapes, and all its inhabitants are always there, yet it only requires me to simply slow down and scan the horizon.”

The Carrizo Plain has been a special subject for the Wildling Museum, which produced a short documentary film on the region with Jeff McLoughlin of Goodeye Films in 2019, and has also highlighted Carrizo Plain in past exhibitions.

“The Carrizo Plain is a critically important habitat. It’s the largest remaining grassland in California and home to thirteen endangered species,” says Stacey Otte-Demangate, Executive Director of the Wildling Museum. “Given its proximity to our area, we are always happy to bring more attention to this local treasure.”

The suggested donation for this virtual event is $5.00, click here to donate what you wish. To register to attend this event, click here to sign up on Zoom.