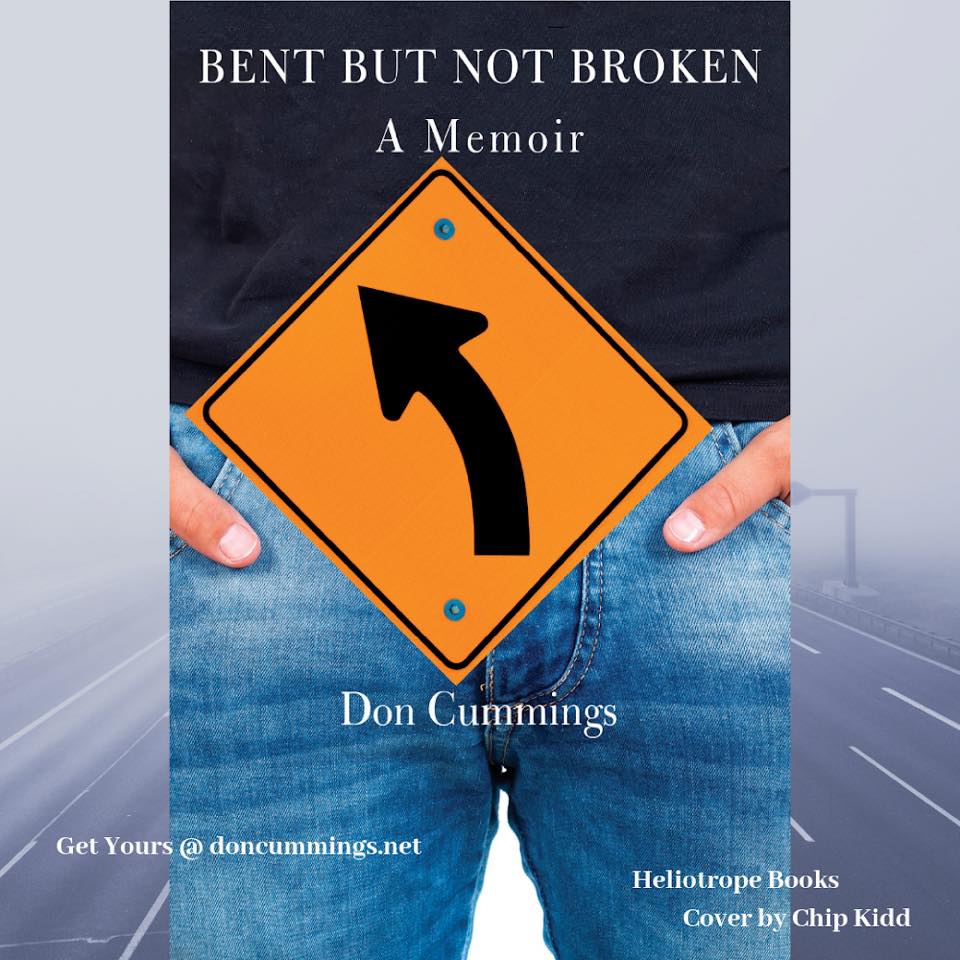 Please join us at Chaucer’s on Thursday, May 2nd to welcome author, playwright and comedian, Don Cummings, as he shares and signs his new book entitled, Bent But Not Broken. Cummings has written an unflinchingly honest memoir about the onset of Peyronie’s disease, a painful and sexually limiting condition that affects more than 5% of the worldwide adult male population. Cummings writes humorously about the emotional and collateral damage brought on by a suddenly curved penis as he struggles to maintain his sense of sex and self.

“Cummings’ skills as a writer are apparent from the beginning. His prose is effortlessly clever, finding the entertaining medium between lyricism and sass. The frankness with which he discusses his problem, the treatment, and his sex life makes for an oddly shocking book—one rarely reads quite so much about penises, as central as they often are to literature. He manages to demystify and destigmatize Peyronie’s, which though obscure is not completely uncommon. More than that, he makes the most of an undignified opportunity to examine his own masculinity.” –Kirkus Review

In Bent But Not Broken, Cummings invites readers into his life, and the result for many will be a feeling of knowing this man well. It is a relationship with a storyteller that is entirely worth experiencing. Cummings is of course the protagonist of his story, but his penis is an ever-present and often problematic sidekick.”  New York Journal of Books

Cummings has been published in literary journals and often performs his stories at venues around the country: Comedy Central’s Sit ‘n Spin, HBO Workspace, Brooklyn Reading Works, Tell It!, Personal Space and True Story. His many plays have been produced and read on both coasts, performed by committed artists, curious interlopers and Meryl Streep. Cummings has appeared on television and in film, but more often on stage.