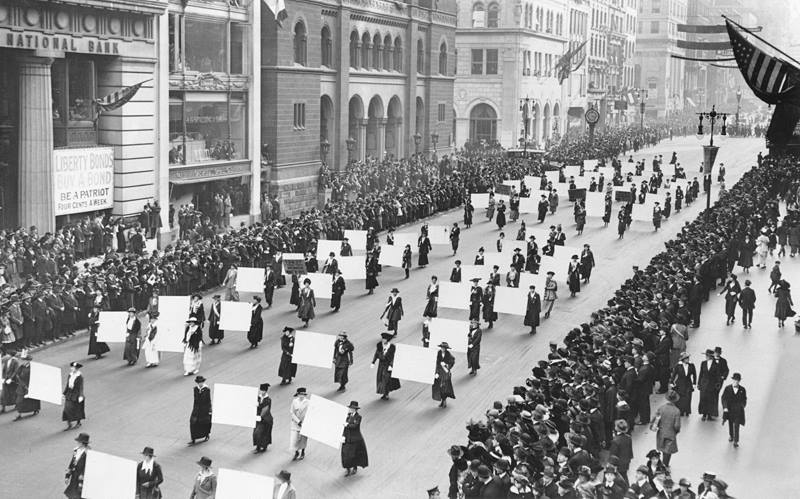 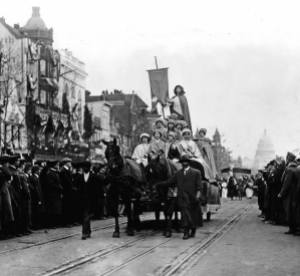 Looking forward to the 100th anniversary of the passage of the 19th Amendment when women finally won the right to vote, the League of Women Voters of Santa Barbara Community Forum will honor trailblazer Joy Picus and several local women leaders. Joy was elected to the Los Angeles City Council in 1977 and has inspired many women to run for public office. She will be joined by:

Susan Rose, former Santa Barbara County Supervisor and past Director of LA Commission on the Status of Women

Moderated by Beth Pitton-August, who will also show a clip from her documentary “Just the Beginning: A Century of Women’s Political Power”