Art as Compass and Catalyst for Change 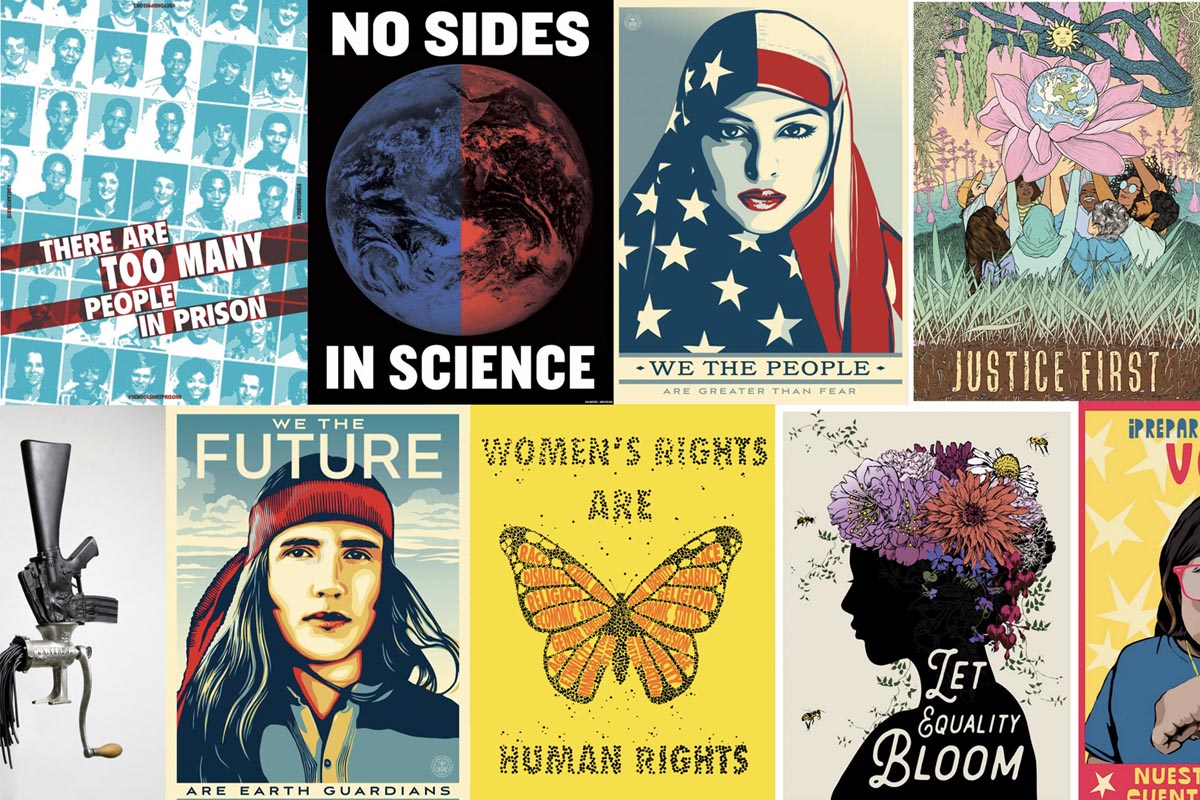 Amplifier.org is “a nonprofit design lab that builds art and media experiments to amplify the most important movements of our times.” In this lecture the Founder of Amplifier will speak on the power of art at threshold moments, recounting visual campaigns like We The People, which flooded the streets for the Women’s March and 2017 Presidential Inauguration protests.

Amplifier believes that in times of uncertainty–in times like these, when fear and misinformation attempt to divide us– that art is more than beauty or decoration: It is a weapon and a shield.  Art has the power to wake people up and serve as a catalyst for real change. It is a megaphone for important but unheard voices that need amplifying. It is a bridge that can unite movements with shared values in ways other mediums cannot. Art gives us symbols to gather around, builds community, and helps us feel like we are not alone. But for all the tools art can be in this fight, for Amplifier it is a compass. It points to the future we want to live in, and that we want our children to live in.

Aaron Huey is a National Geographic photographer, a Stanford Media Designer, and Creative Director of Amplifier. He has photographed over 30 stories for the National Geographic magazines and is a Contributing Artist at Harper’s Magazine. Huey is also widely known for his 3,349-mile solo walk across America (with his dog Cosmo) and his TED talk on Native American P.O.W. Camps. Huey is a Stanford Knight Fellow and the first Global Ambassador for Stanford’s d.School, focusing on media experiments using the human centered design process in both the analog and digital world.