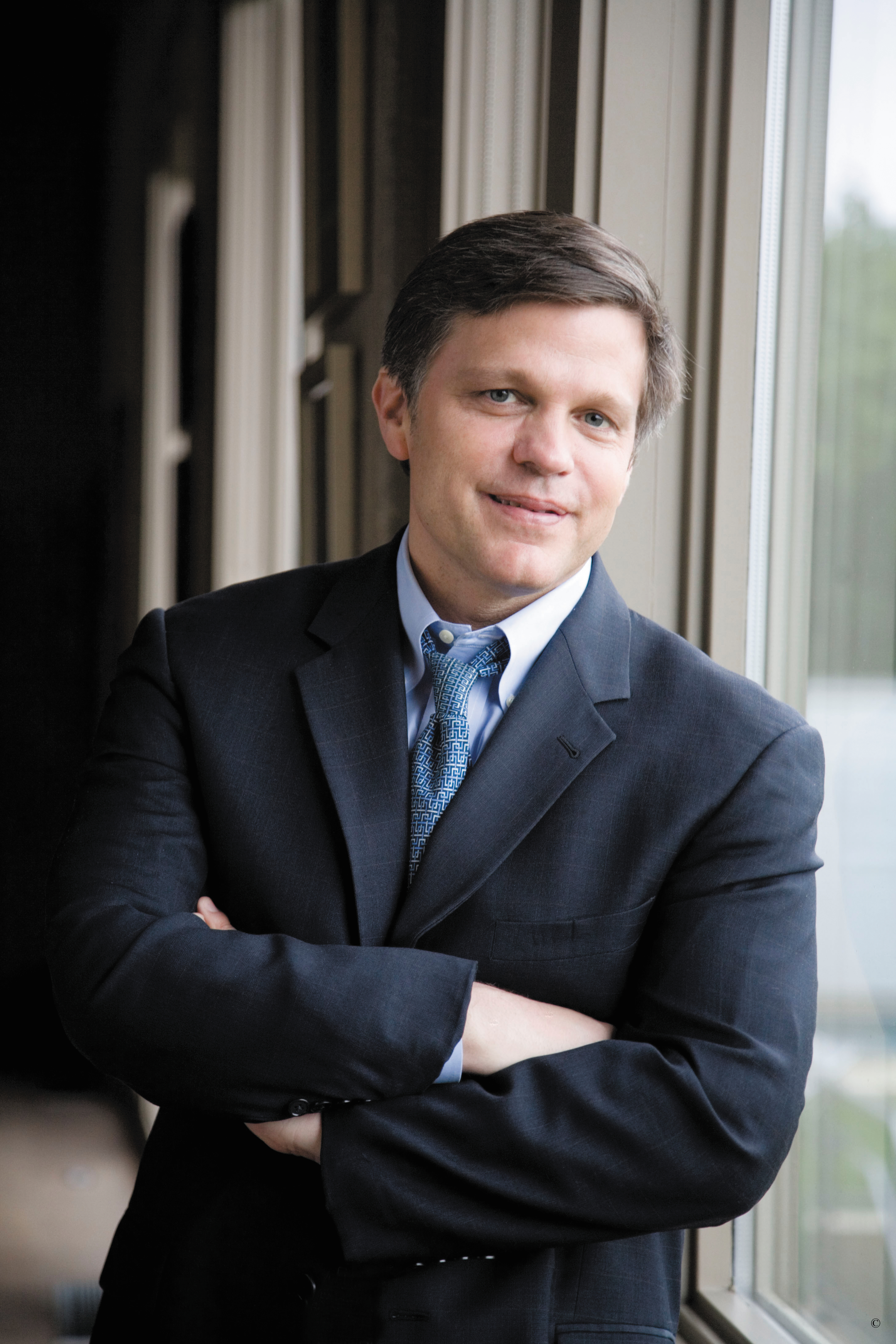 Monumental in his contribution to American culture, award-winning historian and perennial bestselling author Douglas Brinkley takes the historical lessons of the past and applies them to the present and our future. Celebrating the 50th anniversary of the first lunar landing, his new book American Moonshot takes a fresh look at the space program, President John F. Kennedy’s inspiring challenge and America’s race to the moon. Brinkley pays homage to scientific ingenuity, human curiosity and the boundless American spirit through his vivid and enthralling chronicle of one of the most thrilling, hopeful and turbulent eras in the nation’s history.

“We choose to go to the Moon in this decade and do the other things, not because they are easy, but because they are hard; because that goal will serve to organize and measure the best of our energies and skills, because that challenge is one that we are willing to accept, one we are unwilling to postpone, and one we intend to win.” – President John F. Kennedy