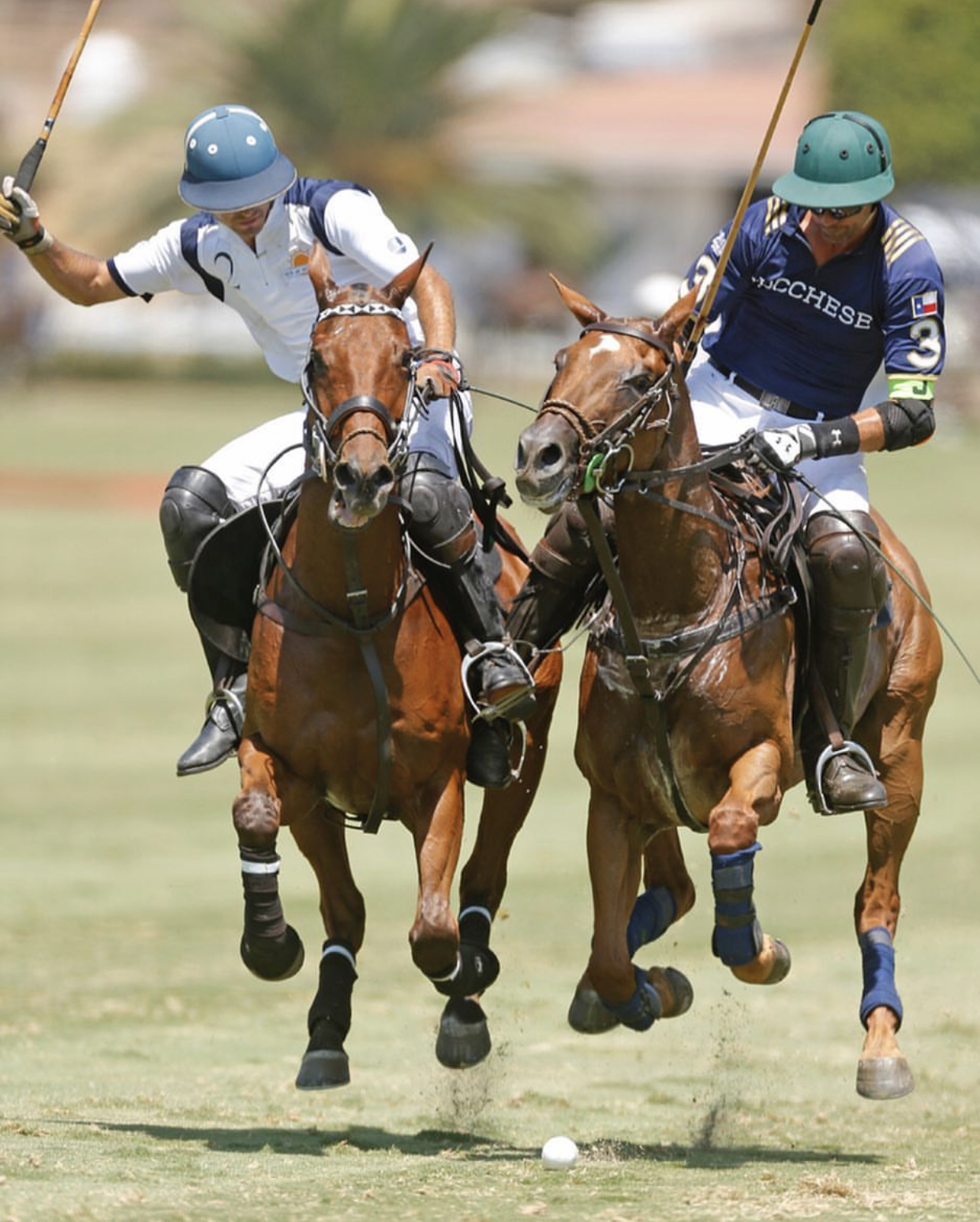 Put on your Sunday best because polo is back! The 2019 Polo Season kicks off on Cinco de Mayo – Sunday, May 5 – with the Folded Hills Pope Challenge.

Folded Hills is returning as the club’s official winery sponsor. Check in for Sunday Polo begins at 2:00 pm, followed by the Pony Parade, the singing of the National Anthem, team introductions and the ball throw in to start the match at 3:00 pm. Sunday Polo is open to the public and General Admission tickets start at $15, with a variety of seating options from Grandstand Seating to Luxury Cabanas.

The club’s popular After-Party continues (beginning immediately following the trophy presentation at Sunday Polo), and to kick off the season in true Cinco de Mayo style, the After Party on May 5 will feature Big Joes Tacos, live music by DJ Fab, Patron Silver Margaritas (& skinny margaritas) as well as games for the kids!

Come for the match, stay for the After-Party! Complimentary to attend with your Sunday Polo admission.