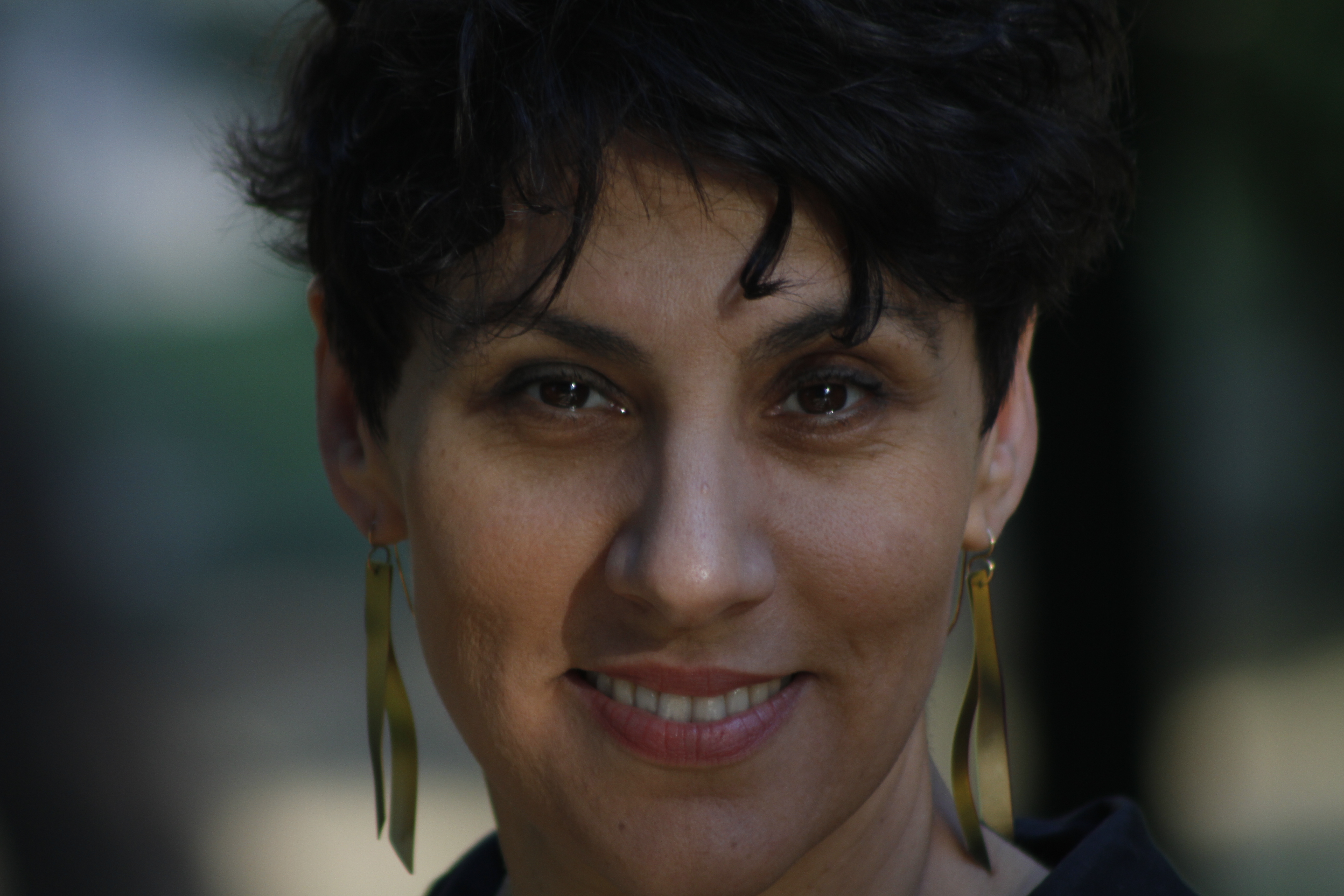 Beginning in 1999, Claude Lanzmann made several films comprised of 1970s interviews that didn’t make it into his monumental film, Shoah. Some critics have considered these films satellites of Shoah. In 1999, work began in earnest to restore and reconstruct over 200 hours of Shoah outtakes that Lanzmann had sold in 1996 to the United States Holocaust Memorial Museum in order to finance his new film projects.

Lanzmann’s last four films, built around four women from different regions of Eastern Europe and with four different destinies, are compelling, stand-alone works. While it is unfortunate that it took the director until the end of his life to recognize the importance of these women’s testimonies, their significance was always understood by the group of archivists, including Dr. Regina Longo, who had unfettered access to the materials and who shared their insights directly with Lanzmann.

This event is free and open to the public.

The Merry Flea and Noah’s Ark

Followed by a reception

Co-sponsored by the Taubman Symposia in Jewish Studies and the Carsey-Wolf Center.