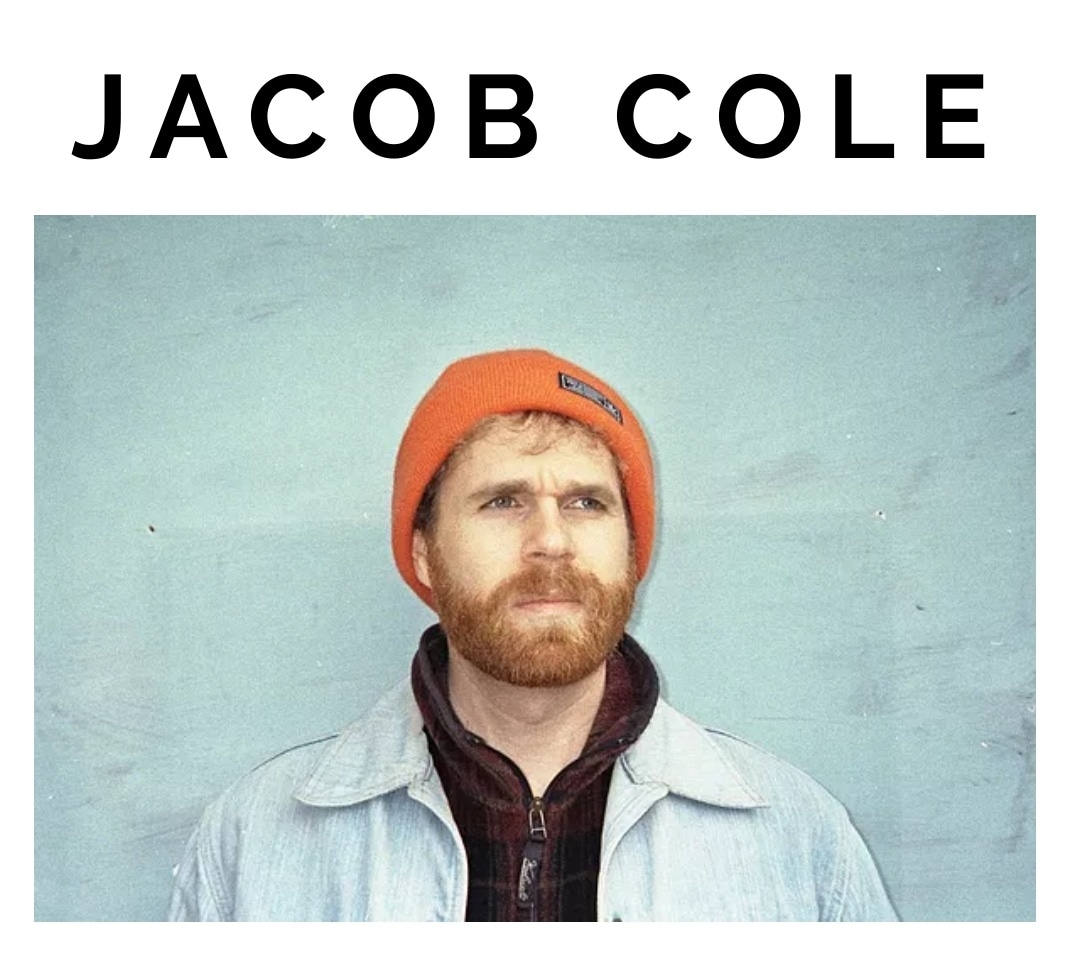 Making waves along the west coast in various small towns and dives as a talented young guitar player, Cole backed other artists for years touring extensively throughout the states and internationally. Playing everywhere from Dublin Ireland to LA’s Troubadour.

Under his own name, he has graced the stage opening for artists such as; Little Wings, Gardens & Villa, Sego, David Dondero, Wild Moccasins, Jamie Drake, Scott Hirsch of Hiss Golden Messenger, William Tyler, Sun Kil Moon, and Tom Brosseau. Steadily building up a loyal following and carving out a reputation as a confessional but accessible songwriter.