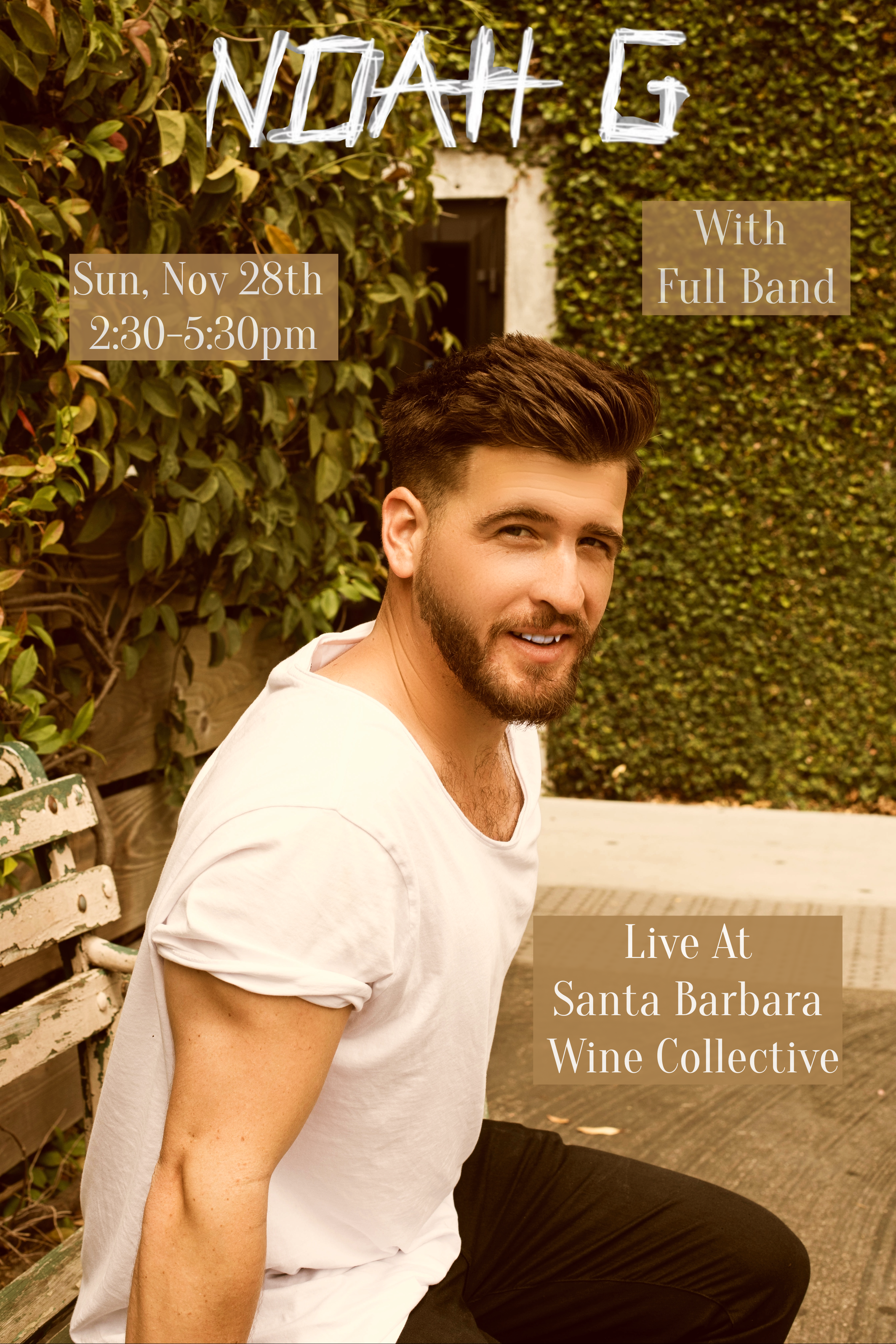 Born in Portland, ME, actor/musician Noah Gibbings has been performing since he was a toddler. At twelve years old he started writing rap lyrics and at fourteen he learned guitar and piano and started taking classical voice lessons. Since then Gibbings has had a wide range of musical success, recording two albums, opening for hip-hop recording artist Twista, being featured in grammy-award winning recording artist Skee-Lo’s music video and up and coming singer/songwriter JTX’s. He was chosen out of hundreds to sing in an MTV episode of “Hoods” for Katy Perry, and a short stint on the television series, American Idol. Gibbings started acting at age thirteen and since then has been cast as the lead role in two local productions of the musicals, “Peter Pan” and “RENT.” Along with that, Gibbings was the lead in an award-winning short film featured in the Santa Barbara International Film Festival entitled, “Traveling Legend” and just finished his latest feature film, “Killer Holiday” directed by Marty Thomas. Gibbings, now twenty-one years old, resides in Valencia, CA, pursuing a double-major in theater and music, at California Institute of the Arts.