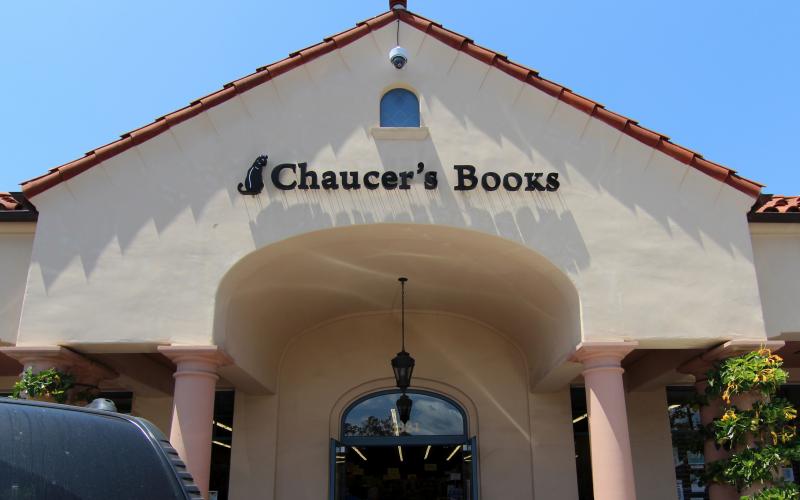 Gods of our Times

Chaucer’s Books is pleased to welcome local resident, prolific author, and investigative journalist, Michael Bowker, as he shares and signs his first fiction novel,  entitled Gods of our Times.

This emotional and powerful novel transports readers back to the robust energy and romantic lights of 1920s Paris. It chronicles the life of Sophie Masson, a painter and healer and a woman ahead of her time. It is a story of culture, passion, and self-discovery as she meets Jake, an irresistible and troubled journalist, sent to Paris to interview the artistic ‘gods’ gathered in France at the time — Hemingway, Picasso, Fitzgerald and others. But everything Sophie and Jake believe in flies apart in the face of betrayal, international intrigue and the mysteries of underground Paris. They must risk everything, including a police investigation into Sophie’s explosive past, to discover whether love is possible.

Michael Bowker is the author of 20 books published by Simon & Schuster, Random House and others. An investigative journalist, he has written more than 4,500 articles for the Los Angeles Times, Reader’s Digest, and many national publications. He has been featured on ABC, NBC, CBS, 20/20, HBO, and Lifetime. He has served as the founder and director of a non-profit for cancer victims, executive editor of a nationwide Hispanic business magazine, and humor columnist for two newspapers in Santa Barbara, California, where he is currently writing his next novel.