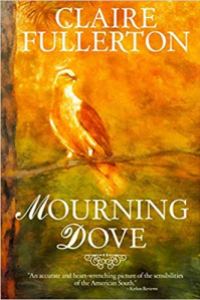 “An accurate and heart-wrenching picture of the sensibilities of the American South.” Kirkus Book Reviews
The heart has a home when it has an ally.
If Millie Crossan doesn’t know anything else, she knows this one truth simply because her brother Finley grew up beside her. Charismatic Finley, eighteen months her senior, becomes Millie’s guide when their mother Posey leaves their father and moves her children from Minnesota to Memphis shortly after Millie’s tenth birthday.
Memphis is a world foreign to Millie and Finley. This is the 1970s Memphis, the genteel world of their mother’s upbringing and vastly different from anything they’ve ever known. Here they are the outsiders. Here, they only have each other. And here, as the years fold over themselves, they mature in a manicured Southern culture where they learn firsthand that much of what glitters isn’t gold. Nuance, tradition, and Southern eccentrics flavor Millie and Finley’s world as they find their way to belonging.
But what hidden variables take their shared history to leave both brother and sister at such disparate ends?
Claire Fullerton grew up in Memphis, TN and now lives in Malibu, CA. She is the author of Mourning Dove, Dancing to an Irish Reel, A Portal in Time, and A Southern Season. https://www.clairefullerton.com/
Previous Event Next Event