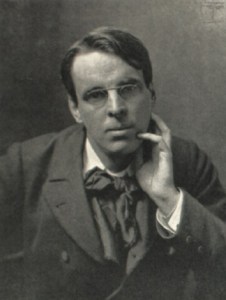 In this forum, a broad panorama of the life and work of William Butler Yeats will be presented.

Particular emphasis will be given to the role of Irish mythology and folklore in his early work and some later poems, as well as his role in the Irish Literary Renaissance.

Reference will be made to his lifelong interest in the paranormal and to mysticism. Consideration of a selection of his poems will illustrate his symbolism and the themes important to him.