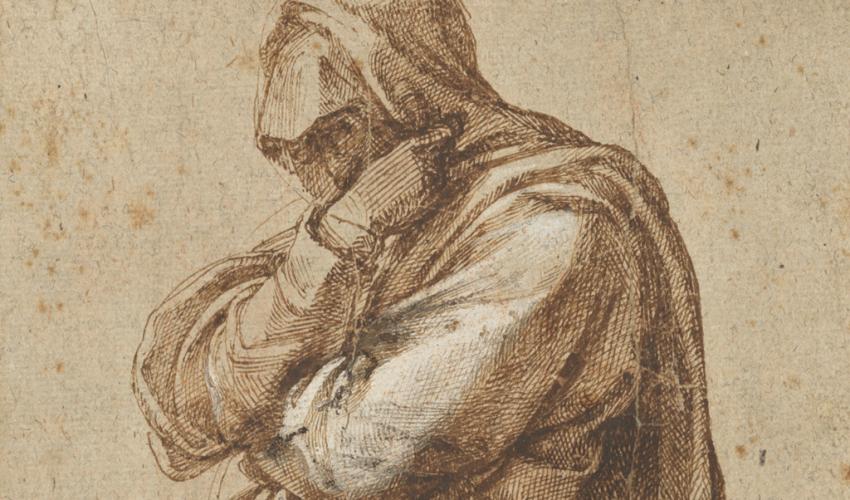 Add to Calendar Get Tickets - Free-$15

Beginning in the late 1940s, Frederick Hammersley experimented with artworks that had a limited range of shapes and color choices often created through elaborate procedures and scripted processes. As this lecture will explore, Hammersley used control as way to free himself, to open his mind to new ideas, to play. It will begin by focusing on the SBMA’s Hammersley painting, “Four awhile” (1974), and will share insights drawn from scientific analysis and archival research.  The discussion will conclude by expanding the discussion to other artists from the mid-20th century who applied rules to structure their art making.