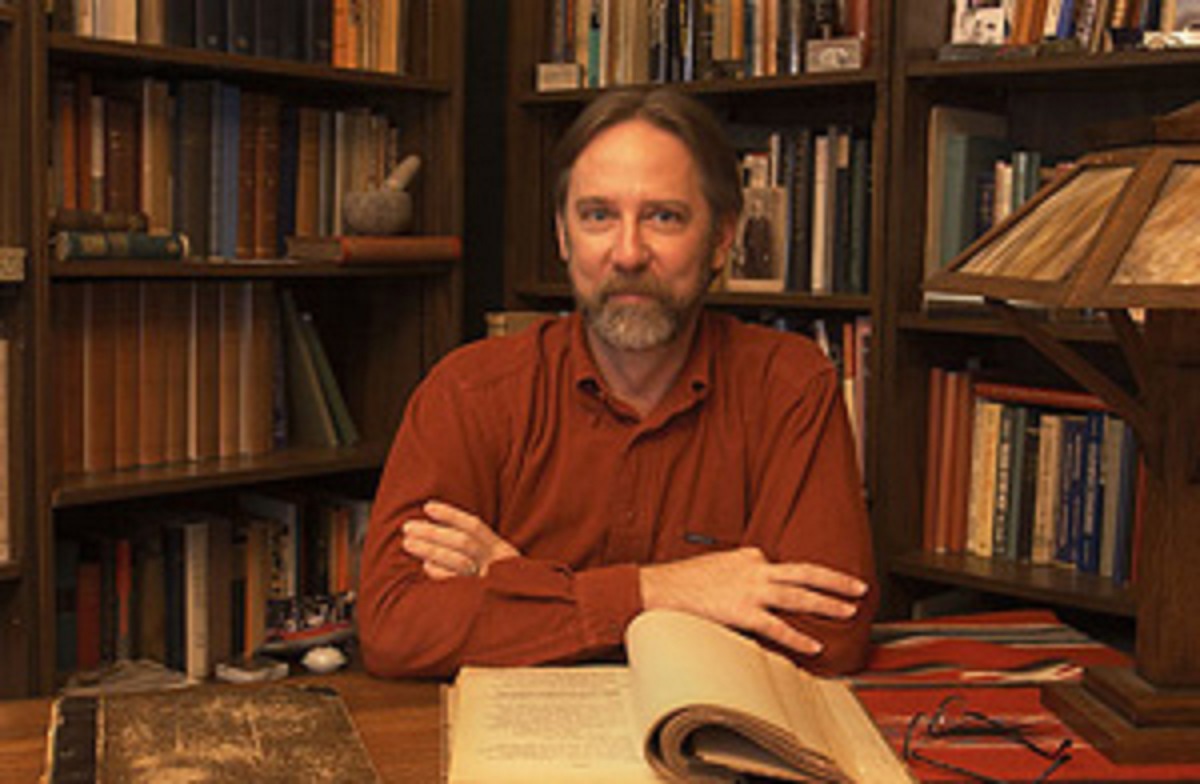 Virtually locked by mountains at either end, Santa Barbara has long looked to the sea for food, trade, and supplies. Chumash tomols, Spanish supply ships, and Boston hide and tallow vessels provided for the community in their respective eras. In the 1870s, John Peck Stearns and his new wharf literally opened Santa Barbara’s front door and the world rushed in. West Beach with its bathhouses and waterfront plaza became Santa Barbara’s social playground and the magnificent Potter Hotel brought the elite – Who Came, Who Saw, Who Stayed – and contributed heavily to their adopted community. The story of all this and so much more will be revealed in The History of the Santa Barbara Waterfront.

Neal Graffy’s love for Santa Barbara’s history began at age 13 when he started doing odd jobs for Mrs. Leontine Phelan, a descendant of the founder of the Santa Barbara Presidio, Since giving his first slide-show talk on local history in 1989, he has given well over 300 presentations on 20 different topics! He has also written extensively for the Santa Barbara News-Press, Santa Barbara Independent, Santa Barbara Magazine, and numerous local museums and historical societies. Further, his expertise has been sought out by local, state, and national radio and TV. He has been featured in several documentaries including the Emmy Award winning Impressions in Time, appeared on Huell Howser’s California Gold, KCET TV’s Life and Times and on This Old House. “Delightfully unfettered by convention” pretty much sums up Neal Graffy’s approach to history. Whether it be in print, radio, television, documentary or live, his audiences always find his presentations to be entertaining, fun, and still educational.” (www.elbarbareno.com)