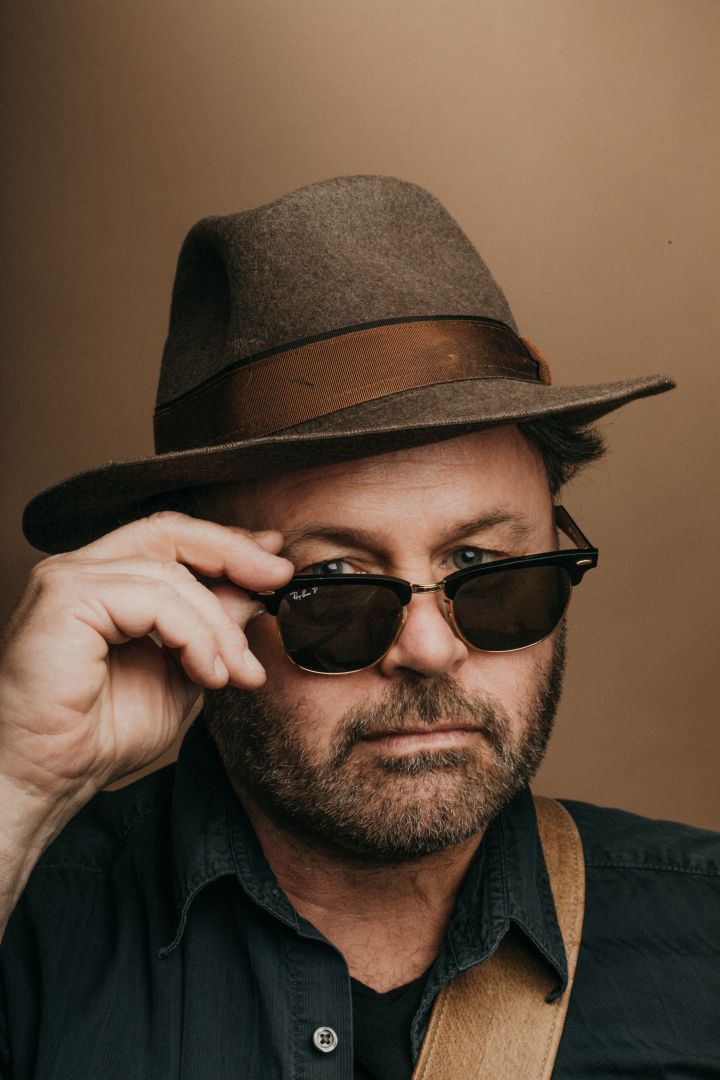 Add to Calendar Get Tickets - on

John Mayer often sites Martin Sexton as an influence and makes a guitar solo appearance on one of the EP’s singles, “Calling on America.”