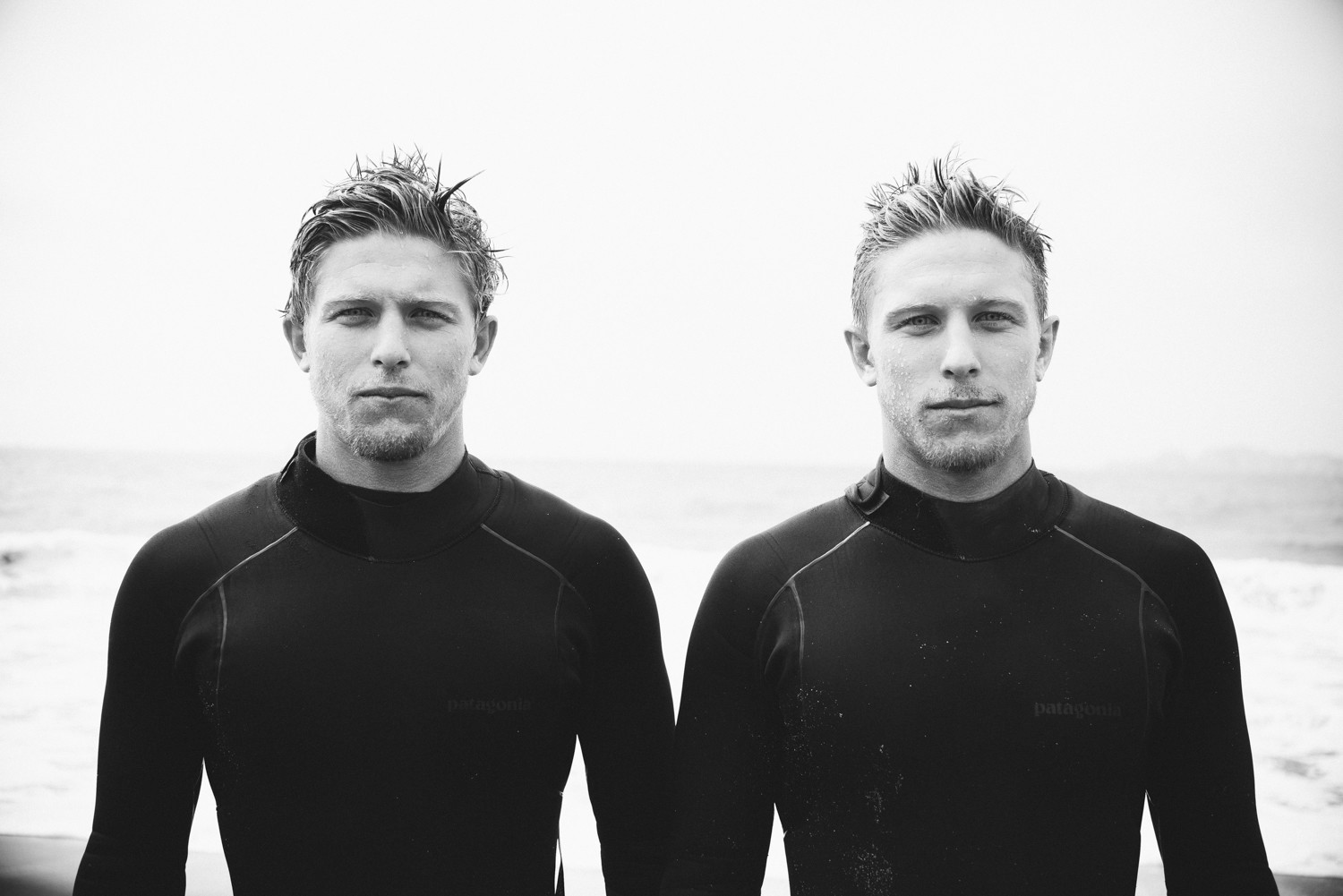 Add to Calendar Get Tickets - See Website for Details

“By Hand ” tells the story of Casey and Ryan, Pismo Beach natives, as they embark on a 2,200-mile adventure from Alaska to Mexico on 18-foot paddleboards carrying nothing more than two dry bags of gear each and a camera. It is a coming of age story that celebrates the mentorship found in the natural world, a testament to human potential and an unspoken promise to never quit on your brother. The film premiered at the 2020 Santa Barbara International Film Festival to great acclaim.

Director Kellen Keene, the documentary’s subjects, twin brothers Casey and Ryan Higginbotham, and the film’s composer, Todd Hannigan, will all be attending the third annual NatureTrack Film Festival on Saturday, March 21 for the festival’s “Spotlight” event.  The screening is followed by a Q&A with the film’s participants.

Spotlight events are included with the festival’s All-Access Pass. Individual tickets for the “By Hand” Spotlight evening are $30. For more film and ticket options, go to www.naturetrackfilmfestival.org.

The NatureTrack Film Festival was founded by Sue Eisaguirre, who conceived the idea for a local nature film festival as an extension of, and fundraiser for, the non-profit NatureTrack Foundation that she started in 2011. NatureTrack introduces schoolchildren to outdoor spaces from the seashore to the inland oak woodlands of Santa Barbara County by providing cost-free outdoor field trips. Utilizing local trails and beaches throughout the county, NatureTrack provides experiences that encourage students to embrace the natural world with respect and wonder, inspiring them to be stewards of our natural resources; and prepares them with leadership skills and habits for lifelong learning. Since 2011, NatureTrack has provided more than 22,000 outdoor experiences for school-aged students. Demand for the curriculum-coordinated program has increased every year with teachers praising the docent-led excursions that align with classroom curriculum. More information about the NatureTrack Foundation can be found at www.naturetrack.org.

Visit the NatureTrack Film Festival at: