A Celtic Christmas with Eric Rigler 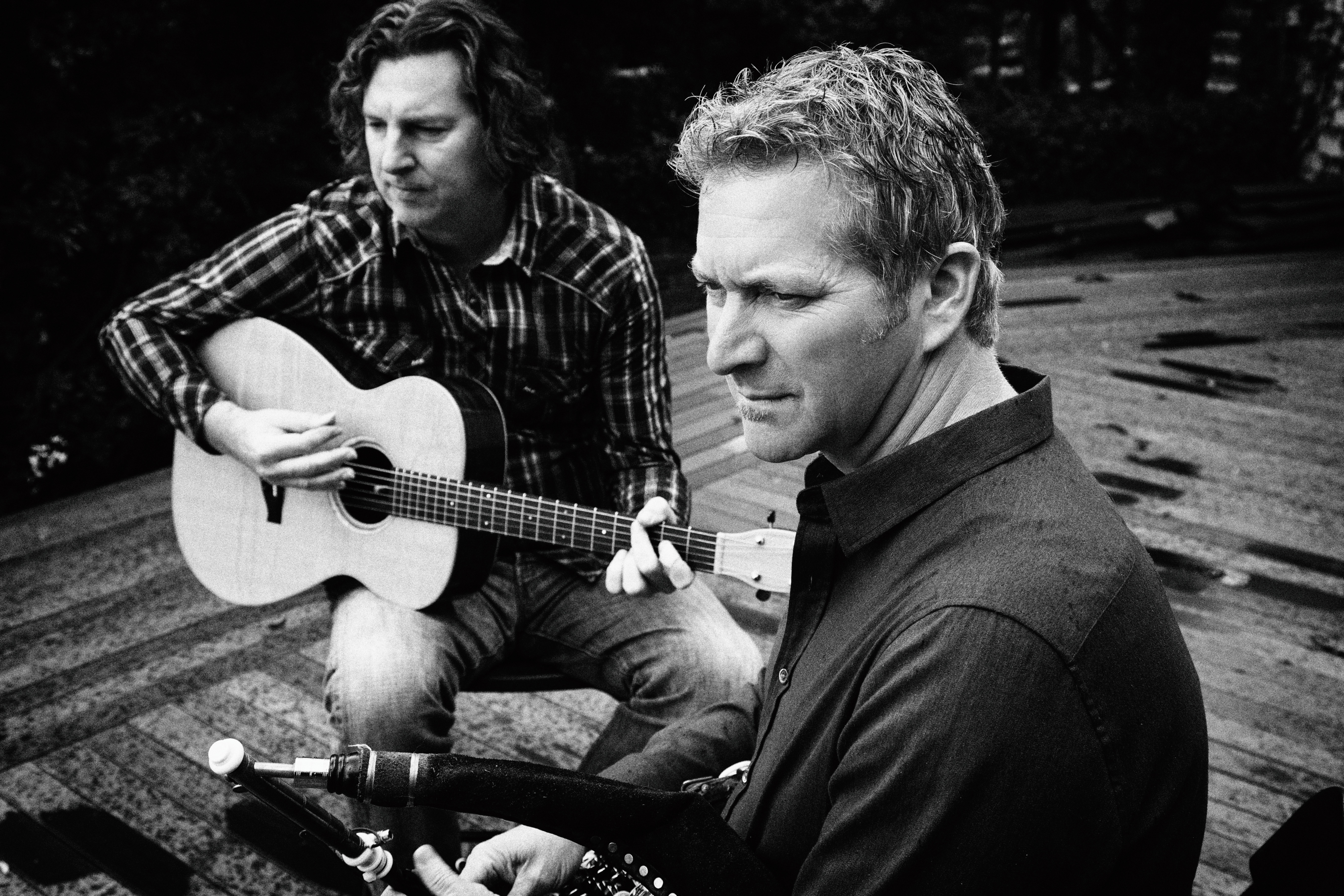 Add to Calendar Get Tickets - 36

Featuring a mixture of traditional Celtic music, themes from Eric’s film & television soundtracks, and songs of the Christmas tradition from the British Isles, Ireland and other Celtic nations, the evening will deliver a sublime musical experience. Joining them will be Stephanie Bennett on Celtic harp (Adele, Paul McCartney, Outlander), and special guest Nuala Kennedy from Dundalk, Ireland on vocals& flute (Celtic Connections, Will Oldham, The Alt, Oirialla).

“Celtic Music from the Traditional to the Movies”

“Celtic Christmas, Carol of the Bells”