A Video Teaching by Tsony 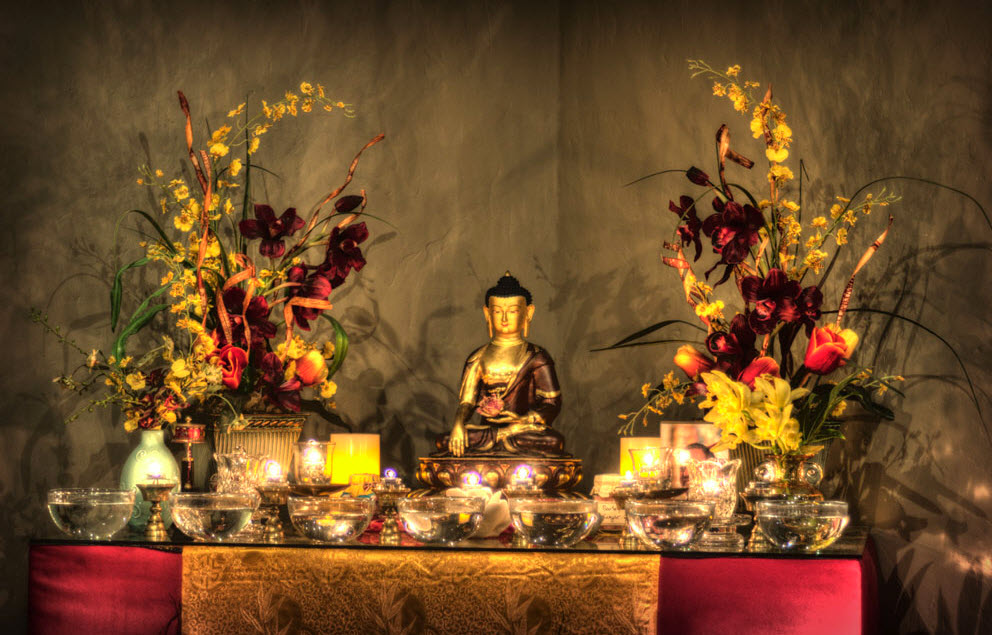 “Everyone is looking for happiness. Maybe another for it would be ease.” Join us as we watch and briefly discuss Dharma Teacher Tsony’s recorded lecture built around poetry of Buddhist masters. A Buddhist monk for over 25 years, Tsony completed multiple retreats, served as Abot of Kundreul Ling monastery, and has taught at Bodhi Path centers since 1999.

He has been teaching at Bodhi Path centers since 1999, many of those years under the spiritual guidance of the late 14th Shamarpa. In 2005, he began the transfer of his responsibilities at the Kundreul Ling community in order to concentrate on nurturing the growing Bodhi Path projects in Europe and the US.

In 2007, after choosing to adopt the lifestyle of a lay Dharma teacher, he left the monastic community to be fully available for his new responsibilities. Since then, Tsony has devoted his time to teaching Tibetan Buddhism and meditation practice.

In 2008, Tsony married Wendelin, a teacher and administrator in innovative education, from California.

Since 2009, following the 14th Shamarpa’s advice, the couple has been living in the US at the Natural Bridge Bodhi Path center, where Tsony serves as the resident teacher.