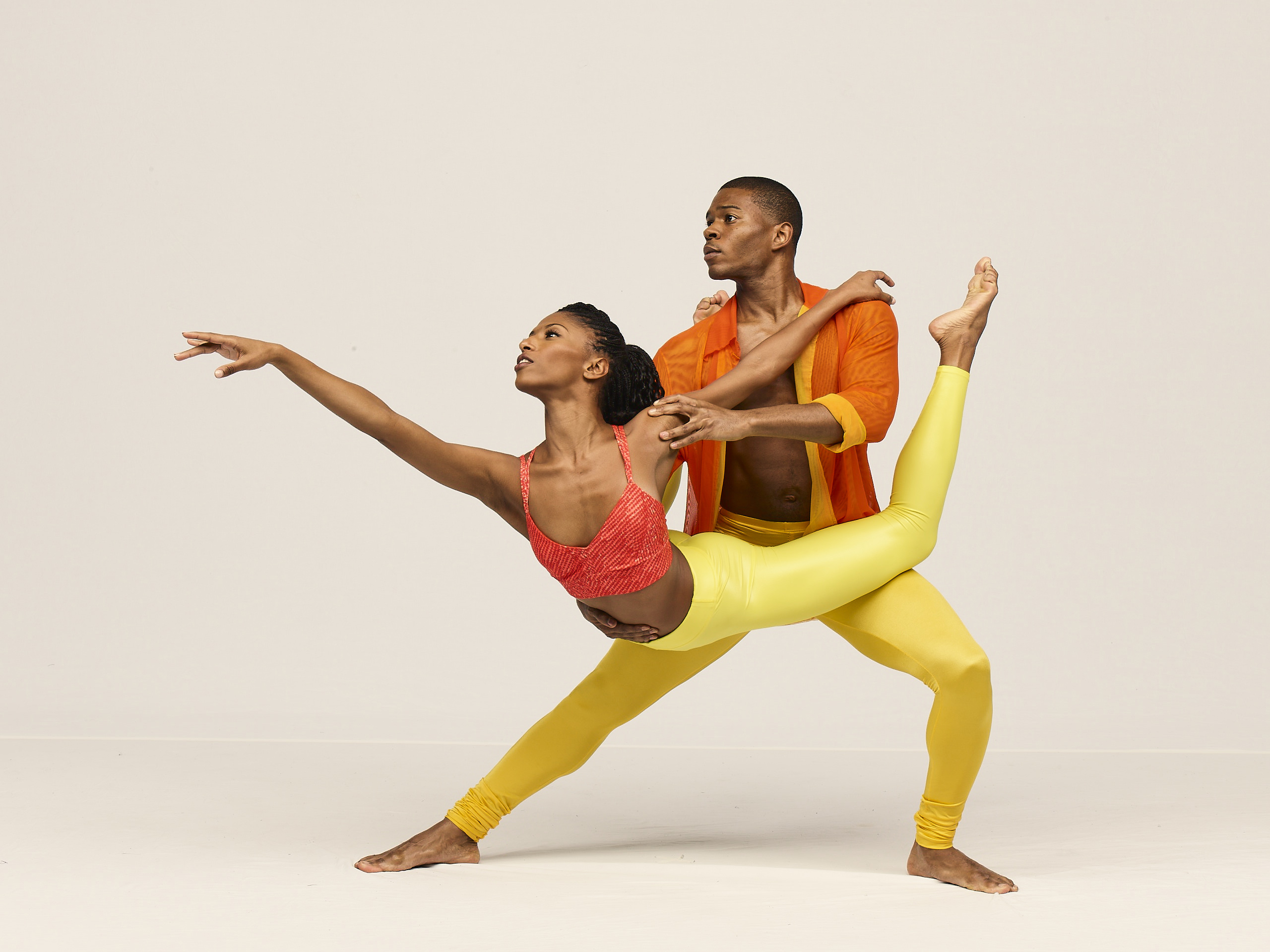 “A vital American cultural ambassador to the world.” – U.S. Congress“[Ailey] has gone on to become nothing short of an American cultural treasure that remains as popular and artistically relevant as ever.” Chicago Sun-Times

Now in its seventh decade, Alvin Ailey American Dance Theater stands tall as an enduring cultural touchstone, especially when it comes to work that speaks directly to the times. With artistic director Robert Battle at the helm, the Ailey company has cultivated the best and brightest choreographers working today – gifted artists exploring themes of hope, sorrow, joy, and resilience. Programs will include classics from the Ailey repertoire, and new works that extend and honor the legacy of Ailey himself, whose masterwork Revelations “becomes brighter, its brilliance more memorable, every year” (The New York Times).