An Evening with Scotty McCreery 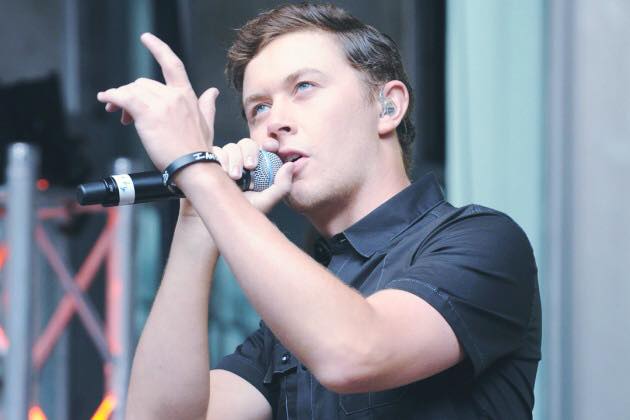 The concert is a benefit for the iconic 45-year-old outdoor venue, with all proceeds going directly into theater maintenance.

The 25-year-old McCreery won AI in 2011 and has since developed into an accomplished singer/songwriter. His most recent album, 2018’s Seasons Change earned critical acclaim. ‘This Is It,’ the mega-hit single off the album has blown up on country radio. It has been atop the Billboard Country Music Radio Airplay chart for more than 40 weeks including two weeks at #1 in February, The ‘This Is It’ video has been viewed more than 30 million times.