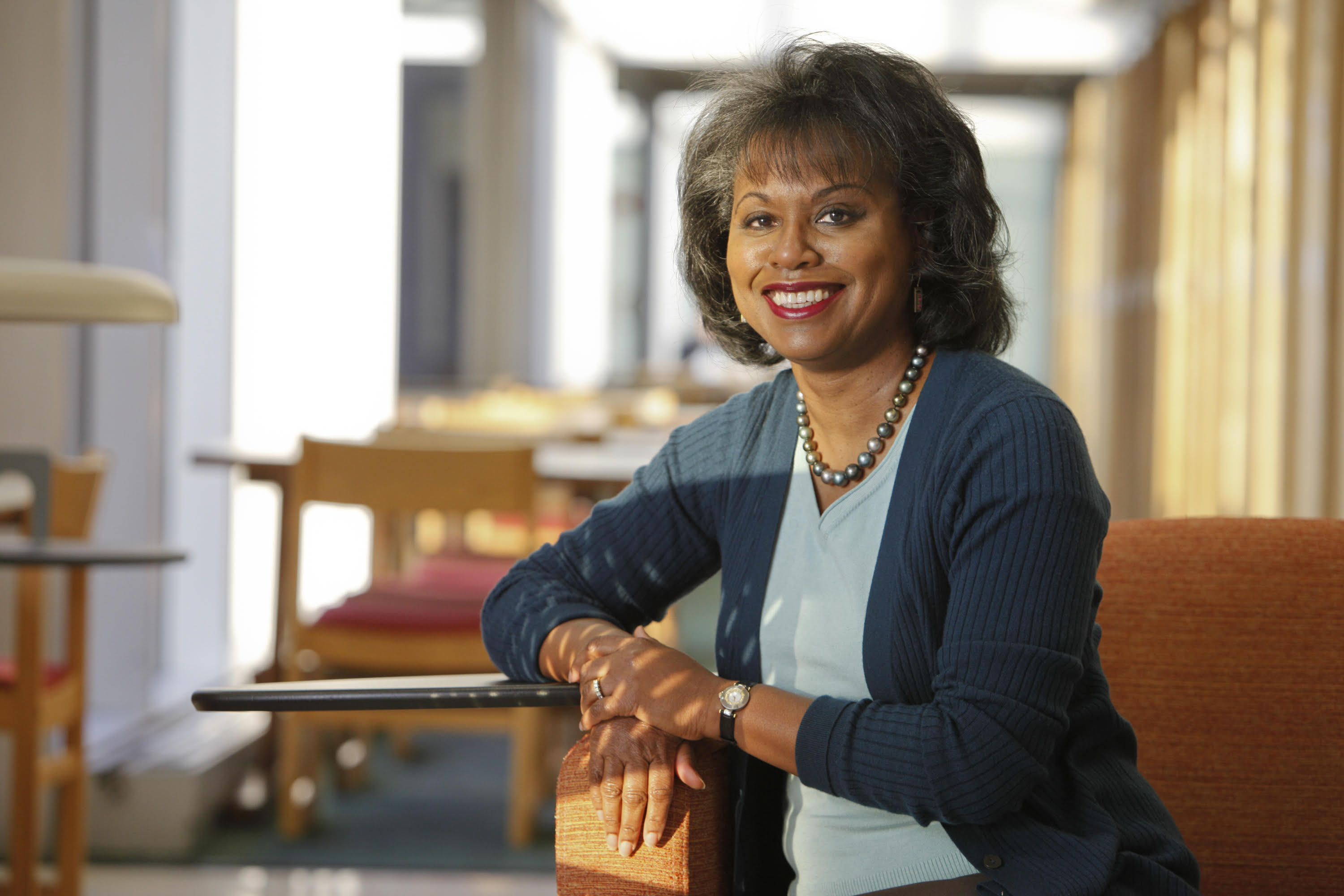 An entire country watched as a poised African-American woman sat before a Senate committee of 14 white men and with a clear, unwavering voice recounted the repeated acts of sexual harassment she had endured while working with U.S. Supreme Court nominee Clarence Thomas.

Anita Hill’s graphic testimony was a turning point for gender equality in the U.S. and ignited a political firestorm about sexual misconduct and power in the workplace that resonates still today.

Against a backdrop of sex, politics and race, Anita: Speaking Truth to Power reveals the story of a woman who has empowered millions to stand up for equality and justice.