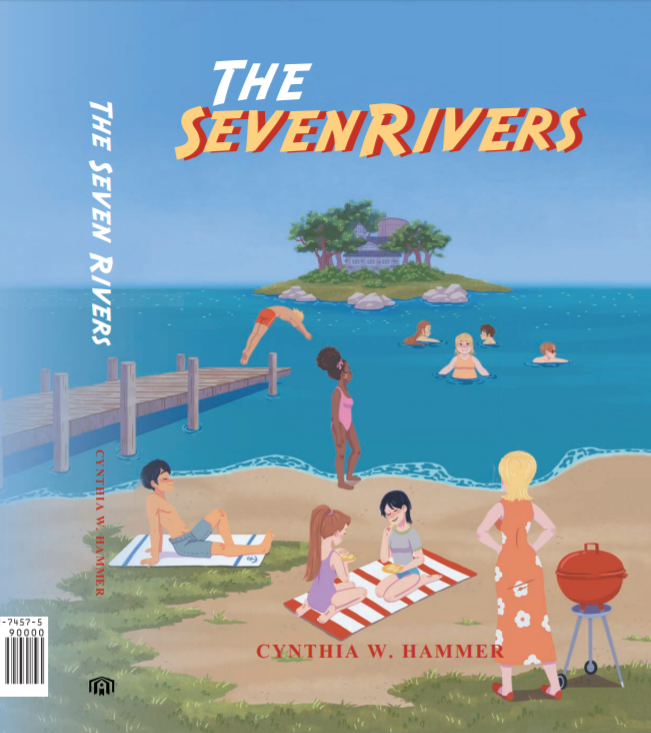 About Book-  The Seven Rivers is based on true events.  The story is about seven teenagers growing up on the waterfront along the Severn River outside of Annapolis, MD. Which has a racial divide looming in the background.

The main character Sherry is being bullied and  in a fight for survival in her adolescent years.

She decides if you can’t beat, them join them, pitting herself among multiple decisions.

This historical novel takes place in the late seventies and early eighties at a time when children were encouraged to create their own fun.   A youth and young adult novel, faith based, friendship, bullying, and integrity.

Cynthia W. Hammer is a writer, radio host, and actress.