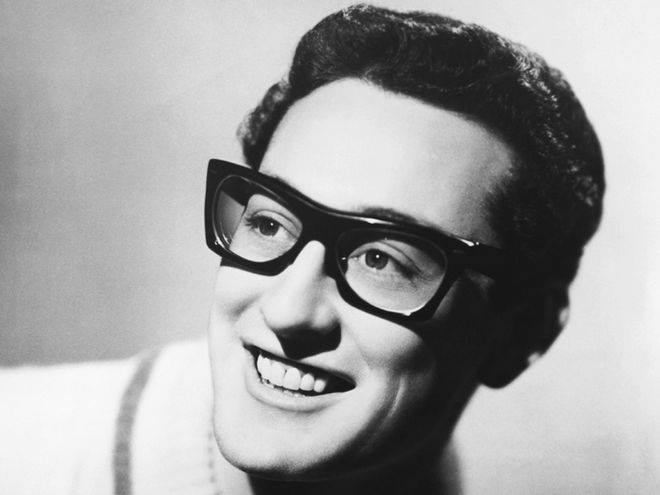 Now in its 30th amazing year, the “World’s Most Successful Rock ‘n’ Roll Musical” continues to thrill audiences around the world. Viewed by more than 22 million people worldwide, Buddy opened in London’s West End in 1989, and has been seen on Broadway, throughout Canada, the U.S., Australia, New Zealand, Japan, Germany, Scandinavia, South Africa, the Netherlands and Singapore; winning numerous awards along the way.  Buddy tells the story of Buddy Holly through his short yet spectacular career, and features the classic songs, That’ll Be The Day, Not Fade Away, Oh Boy, Ritchie Valens’ La Bamba, The Big Bopper’s Chantilly Lace and many more! This show is just Peggy Sue-perb

“Sends people out of the theater on an unstoppable high…sensational.”
–The Boston Globe

Due to the nature of live entertainment dates, times, performers, and prices are subject to change. All patrons, regardless of age, must have a ticket. No exchanges or refunds. Tickets are subject to additional fees.