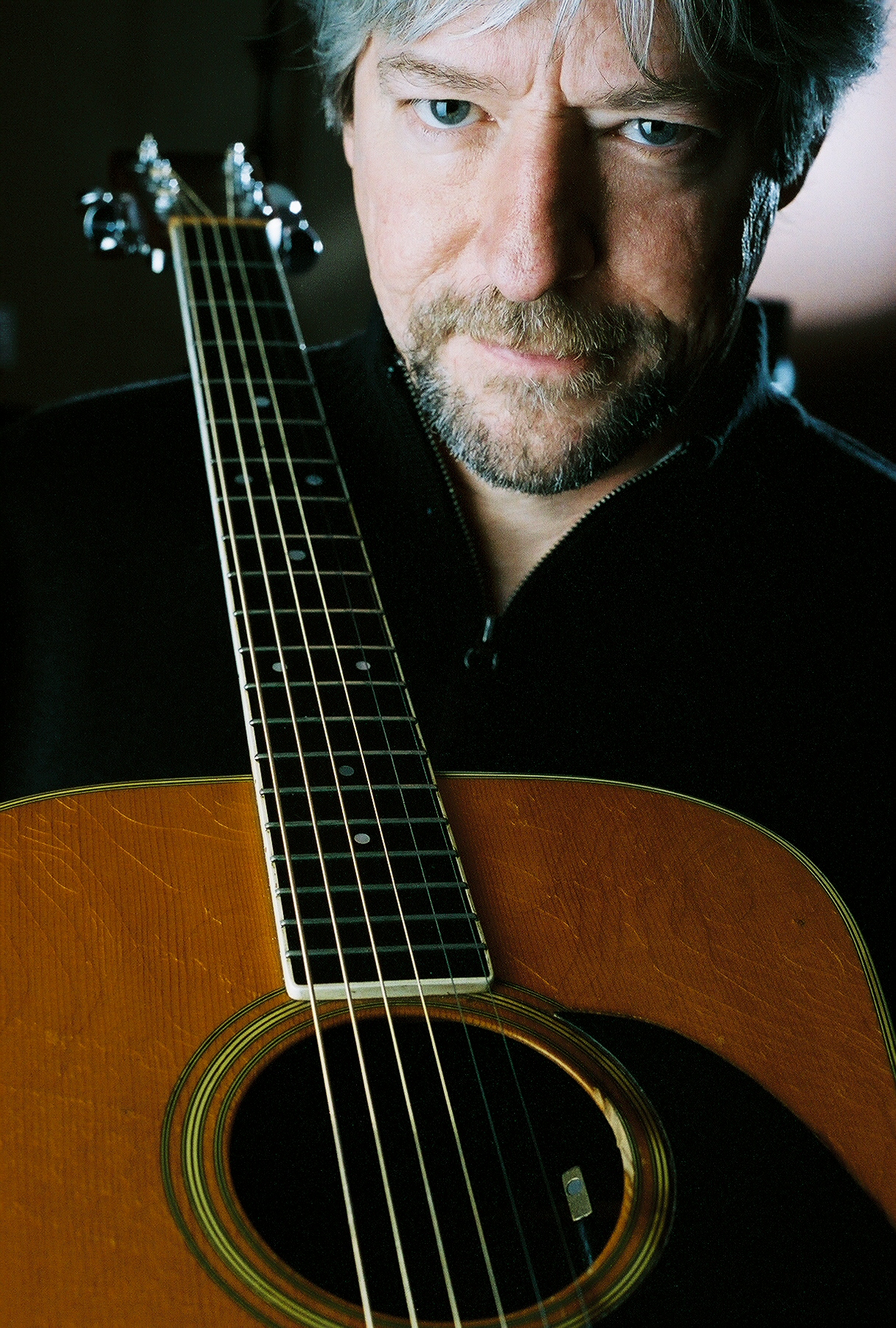 The Cambridge Drive Concert Series is excited to present the songwriter’s songwriter, Buddy Mondlock in concert.

Buddy Mondlock writes songs. He does it so well that some great songwriters have recorded his songs on their own albums. Guy Clark, Nanci Griffith, Garth Brooks, Art Garfunkel, and Janis Ian, to name just a few. But there’s nothing like hearing the guy who wrote ‘em sing ‘em. He’s not going to pin your ears back with those songs. He’s going to draw you into his world. Where a single snowflake follows the trajectory of a relationship, where you get your pocket picked by a Roman cat, where you might swim over the edge of the world if you’re not careful and where dreams that don’t come true still count. And it can all be happening in a little folk club or on a stage by a grassy hill or in someone’s living room or in the Royal Albert Hall.

His most recent CD, “The Memory Wall,” was funded entirely by fans, friends and family through a Kickstarter campaign. “I had no idea if this would work or not,” he says. “I was overwhelmed by the support I got and even more by the sense of community that came out of it.” The album has a rootsier feel to it with pedal steel, dobro, fiddle and mandolin adding to his acoustic guitar and beautiful vocal harmonies from Melissa Greener and Celeste Krenz. Bass work was shared by his long time accompanist on the road, Mike Lindauer and upright acoustic player Bryn Davies. After 25 years of living there you can finally hear the Nashville on this one. “Iʼve been wanting to make this record for a long time,” says Buddy. And indeed a few of the songs date back to his early days in Nashville, including a collaboration with Garth Brooks called “A Canaryʼs Song” about a coal miner transplanted to a city slum waking each morning to the sound of the bird he brought with him from home. But the album also stretches the context of the instrumentation. The first cut, “The Ugly One,” includes pedal steel and mando-cello but it grooves in 5/4 time and tells the story of an early cave artist. Mondlock wrote it in Ireland in the fall of 2011 with Galway songwriter Parisch Brown.

Now Buddy’s back, hitting the road performing and leading songwriting workshops, and of course, writing songs. Cause that’s what he does and that’s who he is. Lean in and listen, you won’t be sorry. Learn more at www.buddymondlock.com