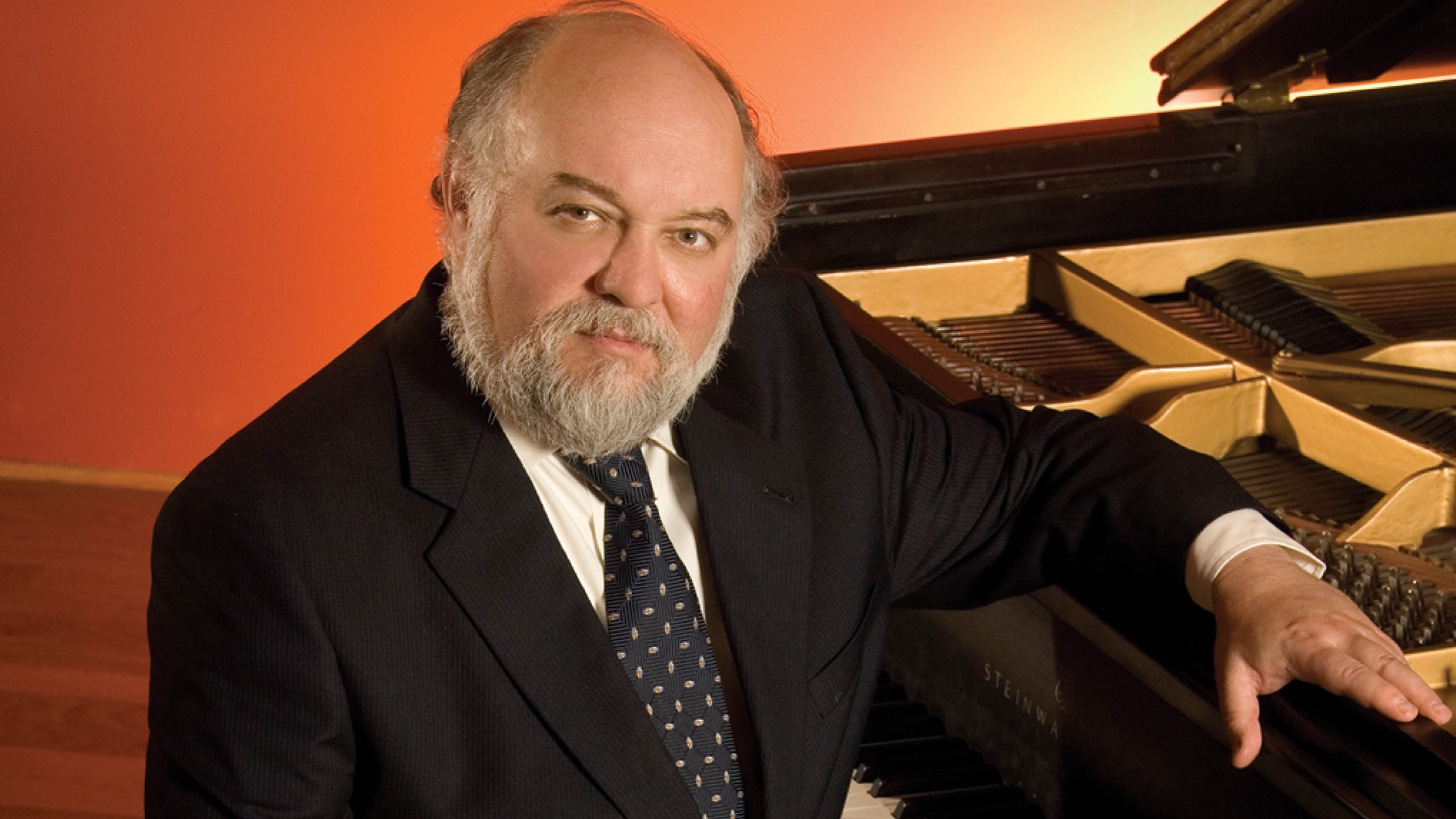 The UC Santa Barbara Department of Music will present pianist and Professor Paul Berkowitz.
In this recital, Mr. Berkowitz will return to the repertoire for which he is best known and acclaimed, Schubert and Brahms, in works he has not performed in Santa Barbara for over 20 years, Brahms’ Klavierstücke, Op. 119 and Schubert’s Sonata in A minor, D845 (Op. 42). These milestone works of Schubert and Brahms will be accompanied by J.S. Bach’s Partita No. 5 in G Major, as well as an assortment of works by Francis Poulenc.

Paul Berkowitz has recorded the complete Piano Sonatas of Schubert for Meridian Records to worldwide acclaim. He was described by the London Sunday Times as being “in the royal class of Schubert interpreters” and his CD recordings of the Last Three Schubert Piano Sonatas were included among the same newspaper’s Records of the Year. His recording of Schumann’s Kreisleriana was selected by BBC Radio Record Review as the best of all available recordings. He has also released a series of three CD recordings of Brahms Piano Music. BBC Music Magazine reviewed Vol. II (including tonight’s Op. 119) commenting, “…praise to Meridian, which has in the Canadian pianist Paul Berkowitz an artist who isn’t shy of taking on the kind of repertoire traditionally the preserve of more internationally high-profile artists. Rightly so, for he has a voice, a musicality, a bigness of pianism distinctively his own…his integrity is commanding, his stylistic authority convincing and his refusal merely to play the notes impressive.”
Mr. Berkowitz recently recorded the Schubert Impromptus, Moments Musicaux and other repertoire as the final two volumes of his 9-CD cycle of major works for piano by Schubert for Meridian, which he began in 1984. All earlier volumes have been re-issued along with the two new recordings as Schubert Piano Works, in nine volumes.
Mr. Berkowitz, a native of Montreal, Canada, is a graduate of McGill University and of the Curtis Institute, where he studied with Rudolf Serkin. He lived in Britain for 20 years appearing frequently at the Queen Elizabeth and Wigmore Halls and on the BBC, as a soloist with major orchestras in Britain and Canada and at music festivals in Belgium, Denmark, England, Scotland, France, Italy and Spain. Mr. Berkowitz left the Guildhall School of Music in London, where he had been a professor since 1975, to join the music faculty at the University of California, Santa Barbara in 1993, where he is Professor of Piano and served as Chair of the Department of Music 2007-12. He has been invited to present master classes at major conservatories, universities and festivals, and his students have won prizes in numerous competitions, including the BBC Young Musician of the Year (Thomas Adès), the International Piano Competition Palma d’Oro in Italy, the Bradshaw and Buono International Competition in New York, and the Los Angeles Liszt Competition and have gone on to have concert and academic careers of their own in Europe, North America and Asia.
Previous Event Next Event