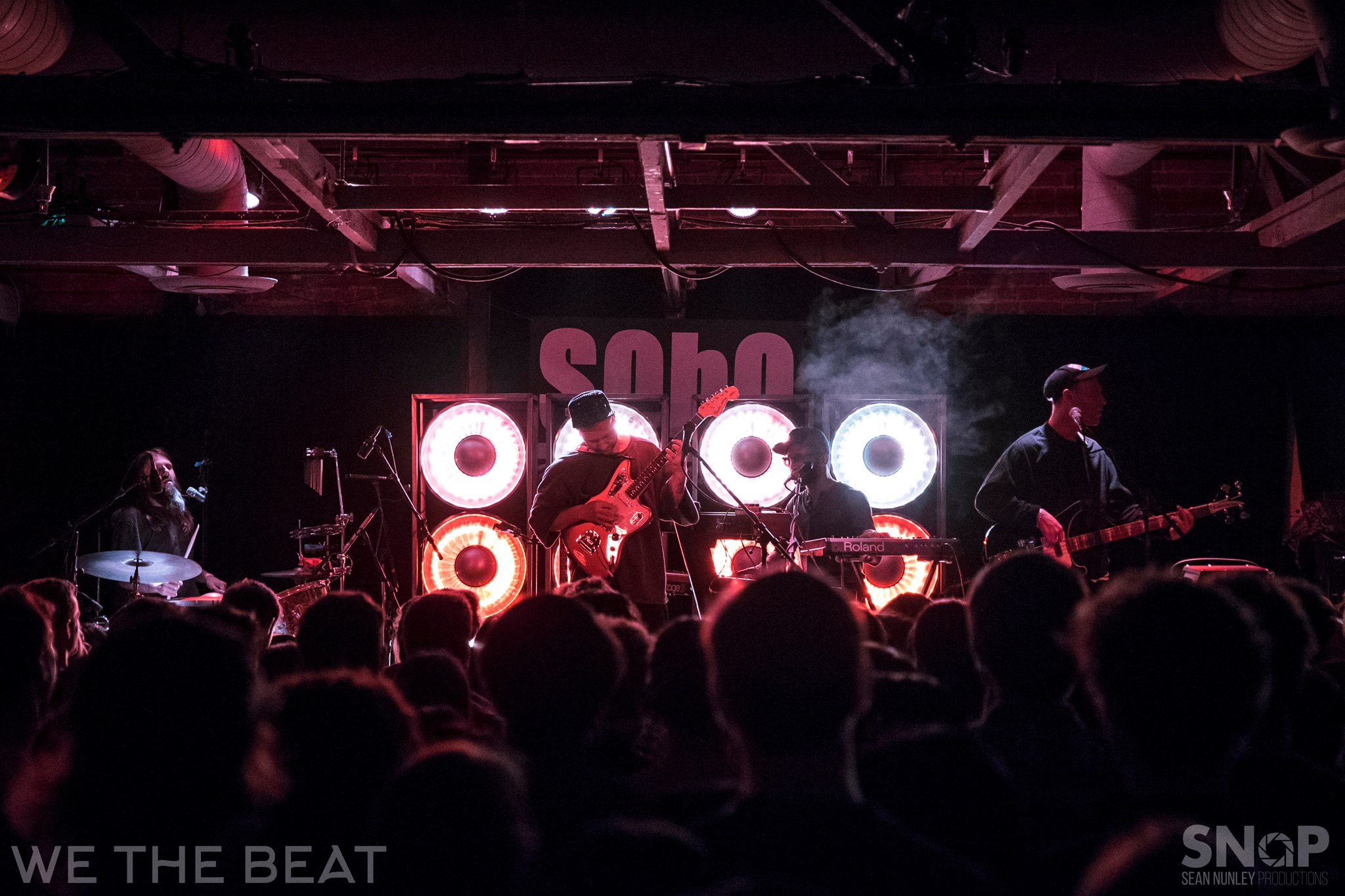 In the every man-thinketh-his-burden-is-the-heaviest department, live music venues feel and know that weight more than most during the COVID-19 pandemic. Concerts small and large are effectively banned in most places, and there’s no clear sign of when they’ll return.

To help their survival, math whiz/hedge fund manager/musician Pete Muller, who lives in Santa Barbara, founded the Live Music Society, which is doling out grants of $10,000 to $50,000 across the country to venues that have capacities of less than 250 people. The society is also producing a series of short documentaries about these culturally critical locations called “Empty Spaces,” the first of which features our city’s very own SOhO Restaurant & Music Club.

“These small club owners are part of the fabric of many towns — they’ve spent years cultivating touring artists and audiences that appreciate hearing them,” said Muller, who’s played with his band at SOhO many times. “Live Music Society is helping these venues get through the economic challenges of the pandemic, and to still be around when things open up again.”

Shot over two days at SOhO a couple months ago, the 15-minute film features commentary and performances from Glen Phillips of Toad the Wet Sprocket, Zach Gill of ALO/Jack Johnson, John Kay of Steppenwolf, and Muller himself. Allan Parsons also chimes in, as do familiar faces such as Hale Milgram, Matt Buckmaster, and George Short as well as the recently passed photographer Alan Kozlowski, whose images have long adorned SOhO’s walls. SOhO’s staff is particularly highlighted — longtime patrons will recognize many faces from the photos of years past — with special attention paid to co-owner Gail Hansen, whose nurturing spirit contributes to the club’s family-like feel.

As a fundraiser for SOhO, the Live Music Society and Santa Barbara Independent are partnering to livestream “Empty Spaces: SOhO” via the newspaper’s Facebook page (facebook.com/sbindependent) on October 8 at 6 p.m. During the screening, viewers can donate directly to SOhO or, for a deductible write-off, through the Live Music Society.